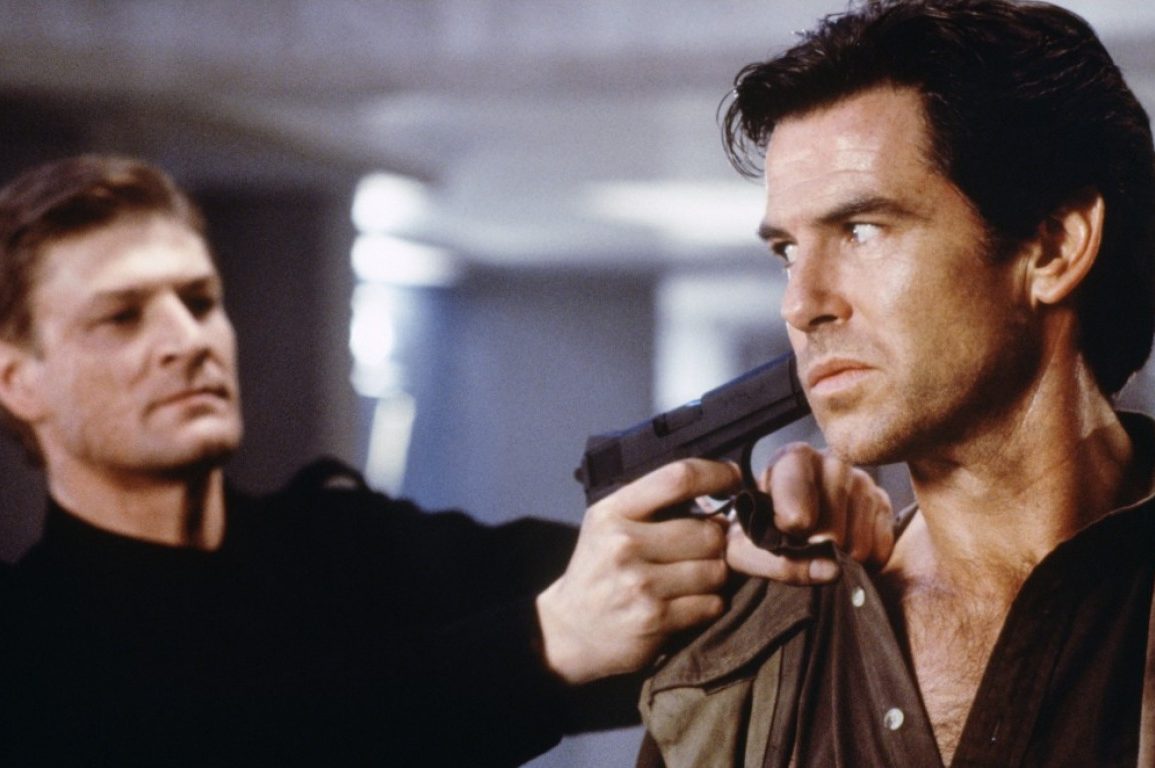 Goldeneye is certainly one of the better Bond movies with some great action, one-liners and arguably the hottest Bond girls of all time.

Plot: “James Bond teams up with the lone survivor of a destroyed Russian research center to stop the hijacking of a nuclear space weapon by a fellow agent believed to be dead.”

Review: As Skyfall looms closer I figure now’s a good time to review a select few of my favourite Bond movies. I’ll start off with Pierce Brosnan’s first (and arguably best) outing in Martin Campbell’s Goldeneye.

Campbell of course rebooted Bond again with Casino Royale but with Goldeneye he updated the world’s greatest secret agent for a 90’s audience. For the most part it works and Pierce is a great Bond; he has the suave sophistication required for the role but also wasn’t afraid to be ruthless one minute and funny the next.

Goldeneye is a lot of fun and the supporting cast are excellent, especially the Bond girls played by Izabella Scorupco and Famke Janssen. This was the first Bond with Robbie Coltrane who has a brief but humorous role as Bond’s (kind of) nemesis, but they’re more like “frenemies”… I hate that term.

Sean Bean is always a great villain but for some reason he’s rather bland in this movie and the finale is a little underwhelming. Also, this has one of the weakest Bond scores of all time by Eric Serra. Martin Campbell seems to have something against using the Bond Theme in his movies as he did this with Casino Royale as well. The score already sounds dated and uses way too much electronica.

It’s the first “politically correct” Bond where his sexism is toned down for the modern audience with Judi Dench as “M” describing him as a “misogynistic dinosaur”. It does have the feel of being toned down as do all of Pierce’s Bonds, which is why Connery remains my favourite incarnation of the character.

Aside from these flaws, the story is classic Bond with some great action scenes and this was back when Bond had the gadgets and a sense of humour.

It is filmed in some spectacular locations and beautifully shot with all the glamour you’d expect from a Bond movie.

Overall, Goldeneye is certainly one of the better Bond movies with some great action, one-liners and arguably the hottest Bond girls of all time.