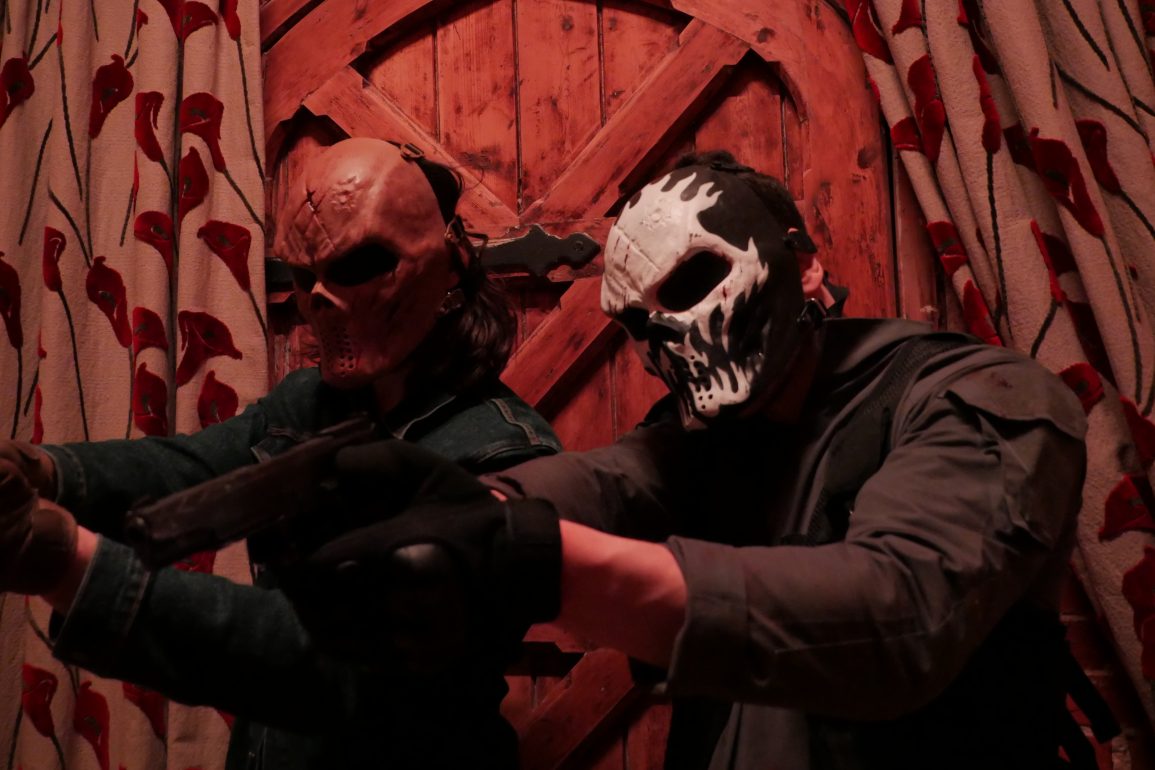 Grindstone Entertainment Group, a Lionsgate company, has acquired North American rights to the new Scott Jeffrey & Rebecca J. Matthews-produced and directed action thriller The Gardener, which is being scheduled for release across multiple platforms in 2021 through Lionsgate Home Entertainment.
The Gardener, written by Ben Demaree based on a story by Jeff Miller (The Toybox), stars Robert Bronzi (Death Kiss) as an immigrant living a quiet life as a gardener at an English manor house who must resort to old skills to save the family he works for from violent home invaders led by a ruthless crime boss (Gary Daniels, The Expendables, Tekken).  Nicola Wright, Jake Watkins, Sarah T. Cohen, Richard Kovacs, Jon Callaway, and Arthur Boan also star.
“We’re delighted to be working with the teams at Grindstone and Lionsgate Home Entertainment.  They have a great track record in the action genre, and we believe that we have found a great U.S. home for the film,” said executive producers Jeff Miller and Mark L. Lester.  No stranger to action himself, Lester directed the action classic Commando and produced and directed Class of 1984 and Showdown in Little Tokyo.
Stan Wertlieb, Grindstone Entertainment Group’s Head of Acquisitions, added, “Action fans of martial arts legend GARY DANIELS will be shocked to see him take a truly evil turn as he comes up against quite the adversary in Robert Bronzi, who is a bit more than just The Gardener.  Buckle up for this one!”
The distribution deal was negotiated by Grindstone’s Stan Wertlieb and Ryan Black and by Mark L. Lester and Jeff Miller.