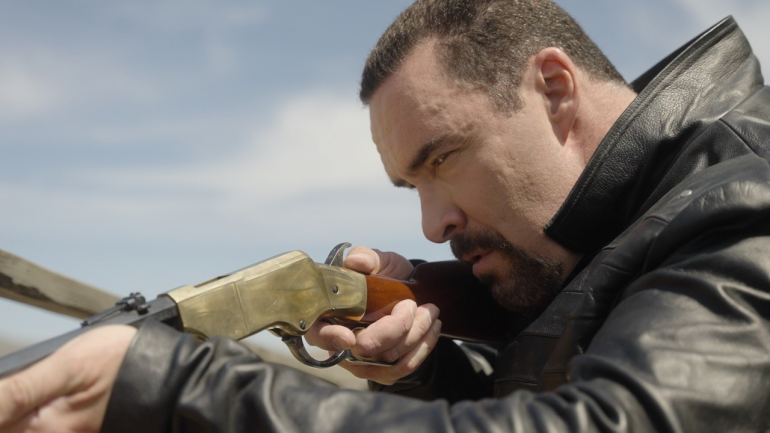 Nevsky plays a mysterious Russian gunslinger who aids a marshal and a sheriff as they stand up to a bloodthirsty outlaw gang known as The Hellhounds who have invaded their small East Texas town. Joe Cornet, Matthias Hues, Olivier Gruner, Natalie Denise Sperl, Kerry Goodwin and John Fallon round out the key cast. 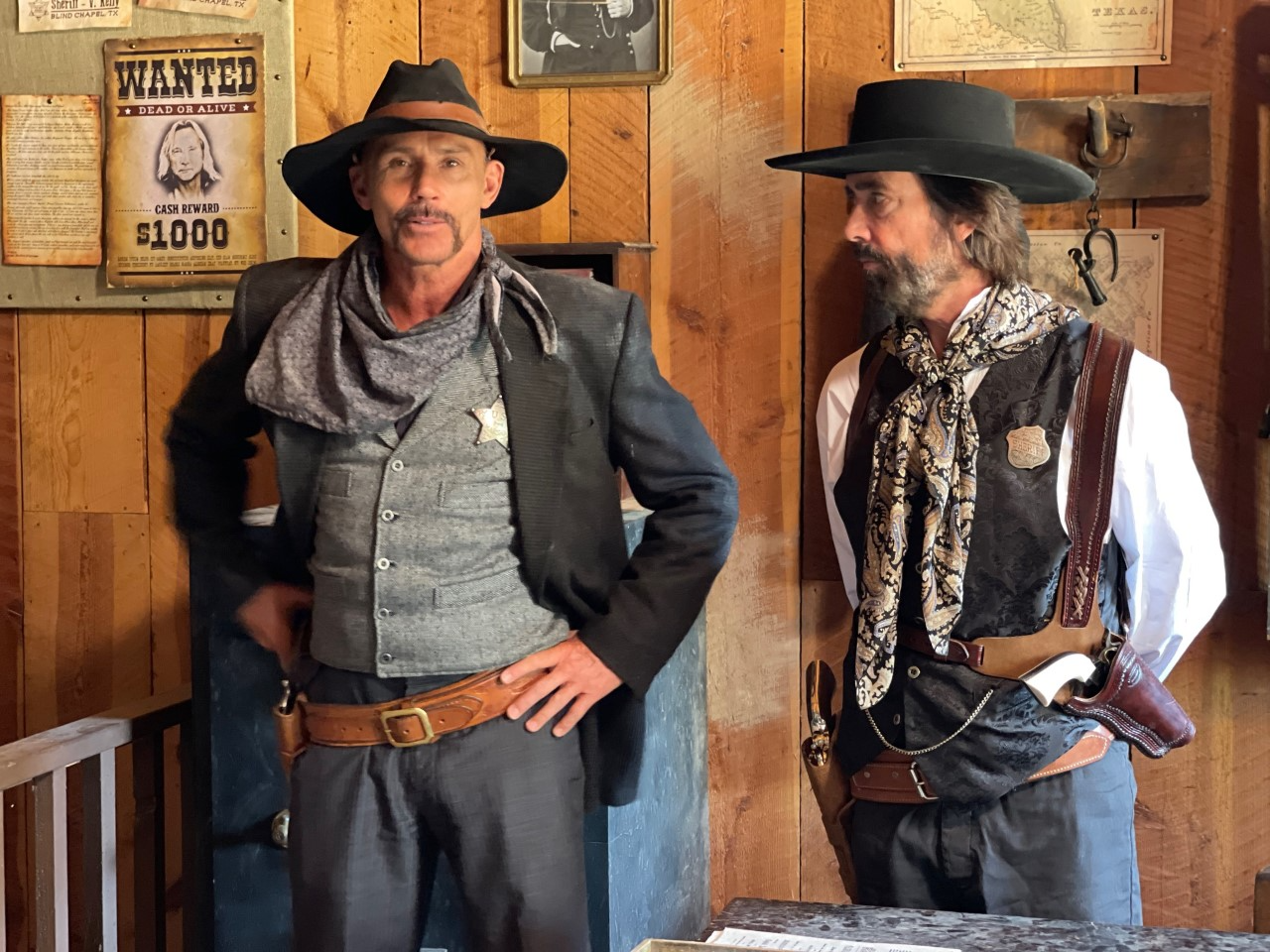 “I’m really happy GUNFIGHT AT RIO BRAVO will be released in the U.S. by Shout! Factory. My western debut may have a lot of action, but it’s also a great story about friendship and the endless fight between good and evil,” said Nevsky. “I can’t wait for American audiences to watch it thanks to Shout! and Premiere.”

“GUNFIGHT AT RIO BRAVO is perhaps the most unique of all the westerns I have directed. Partly based in fact, it has terrific action while maintaining classic western standards. In short, it has something for everyone,” said Cornet. 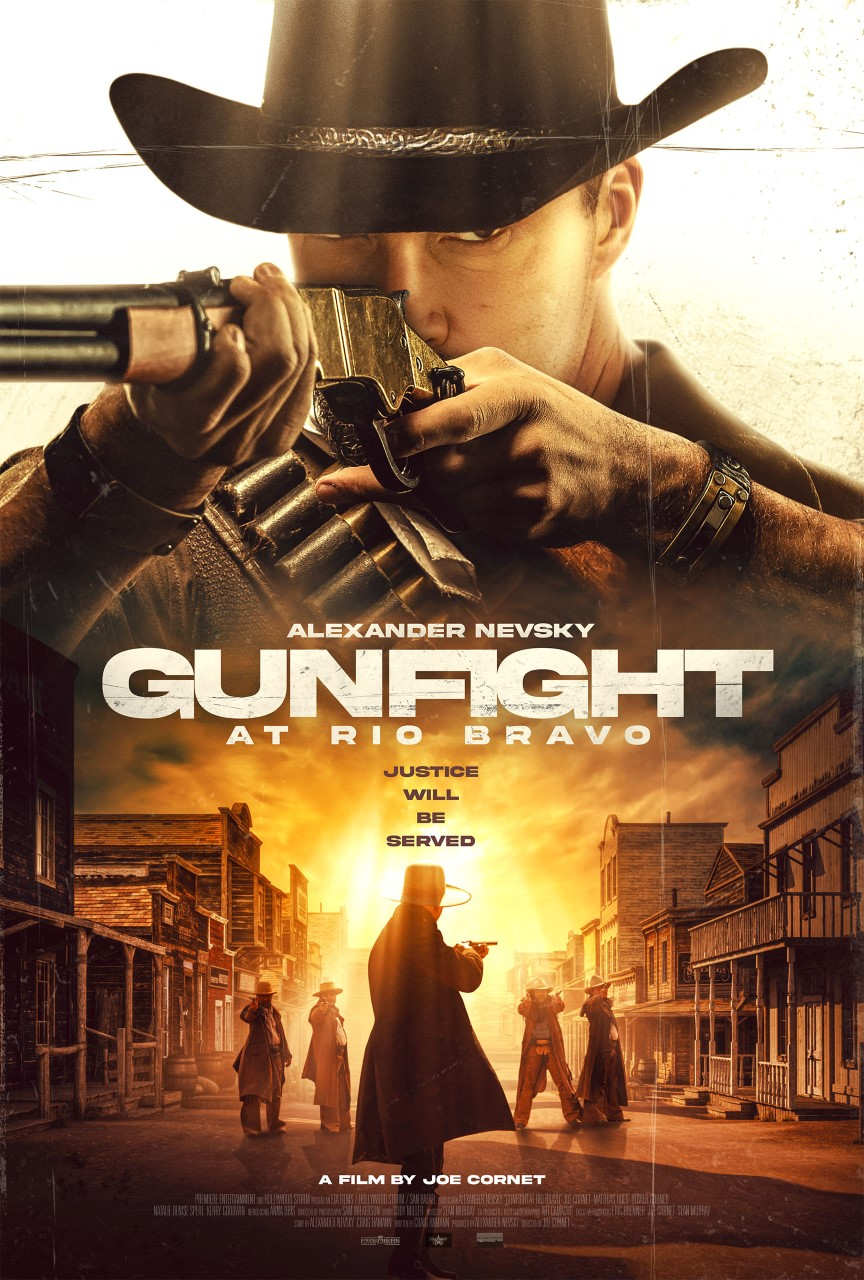