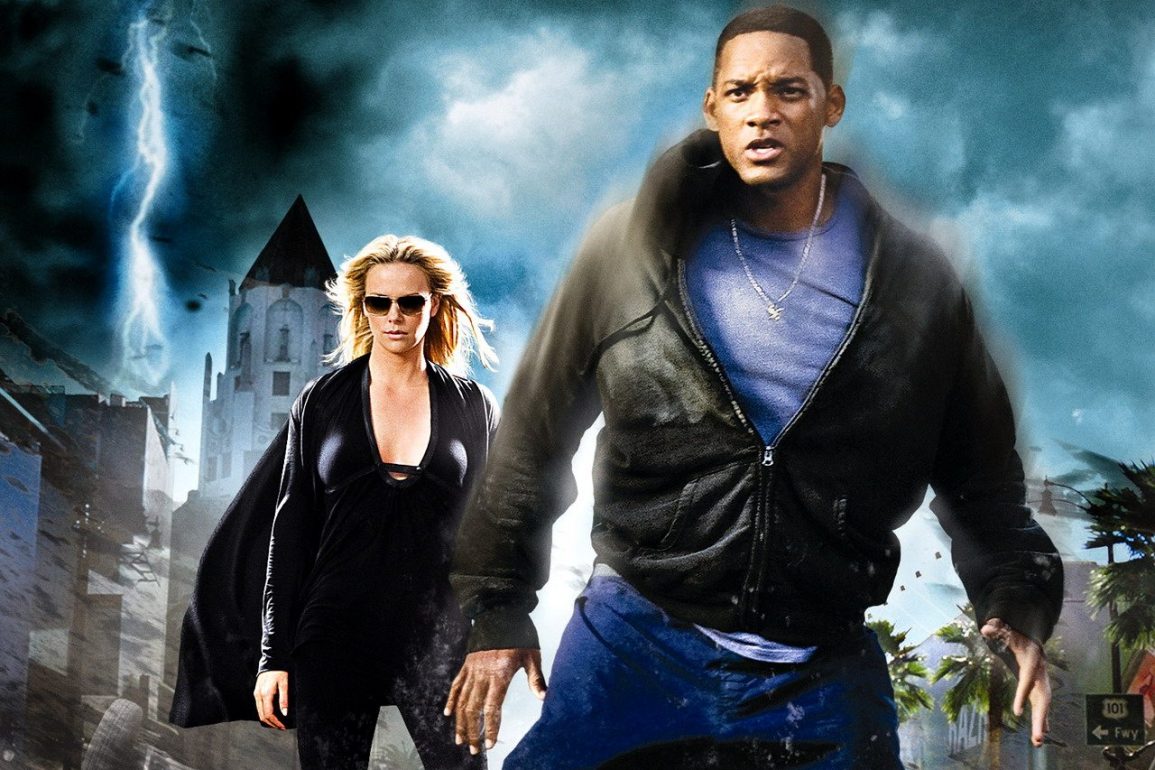 Hancock feels more like an unfinished experiment rather than a complete movie, but there are enough decent performances and an interesting story to keep you interested. It is let down by some ropey effects and an uneven tone.

Plot: A hard-drinking lush finds himself thrust into superhero mode in director Peter Berg’s unconventional look at the private life of a crime-fighter. Will Smith stars as the embittered do-gooder whose lifestyle is more akin to a rock star than a role model, and who has grown as disillusioned with his once-admiring public as they have of him.

Review: I’m a big fan of Will Smith and will watch pretty much anything he stars in; he’s always very likable on screen and has starred in some great action movies. Alas, this is not one of them.

Hancock was quite different to what I was expecting; it was advertised as if it was a comedy but it ended up being more serious. The performances were all good, especially from the likable Jason Bateman but the tone was all over the place and it feels like there is a better movie lying on an editing room floor somewhere.

I liked how Will Smith was a crap superhero; alcoholic, vulnerable and different from the kind of cocky hero he usually plays.

It also has a few good scenes like the whale throwing scene and the train crash, which is rather spectacular. A lot of the effects are pretty bad though, with some terrible blue screen/CGI effects in places.

Arguably the first half is better, because once the big “plot-twist” happens, I was like “really?” and it’s just too far fetched to retain your interest.

Although the whole premise was utterly ridiculous, it does deserve props for trying something a little different and not being all that predictable.

Overall, Hancock feels more like an unfinished experiment rather than a complete movie, but there are enough decent performances and an interesting story to keep you interested. It is let down by some ropey effects and an uneven tone.