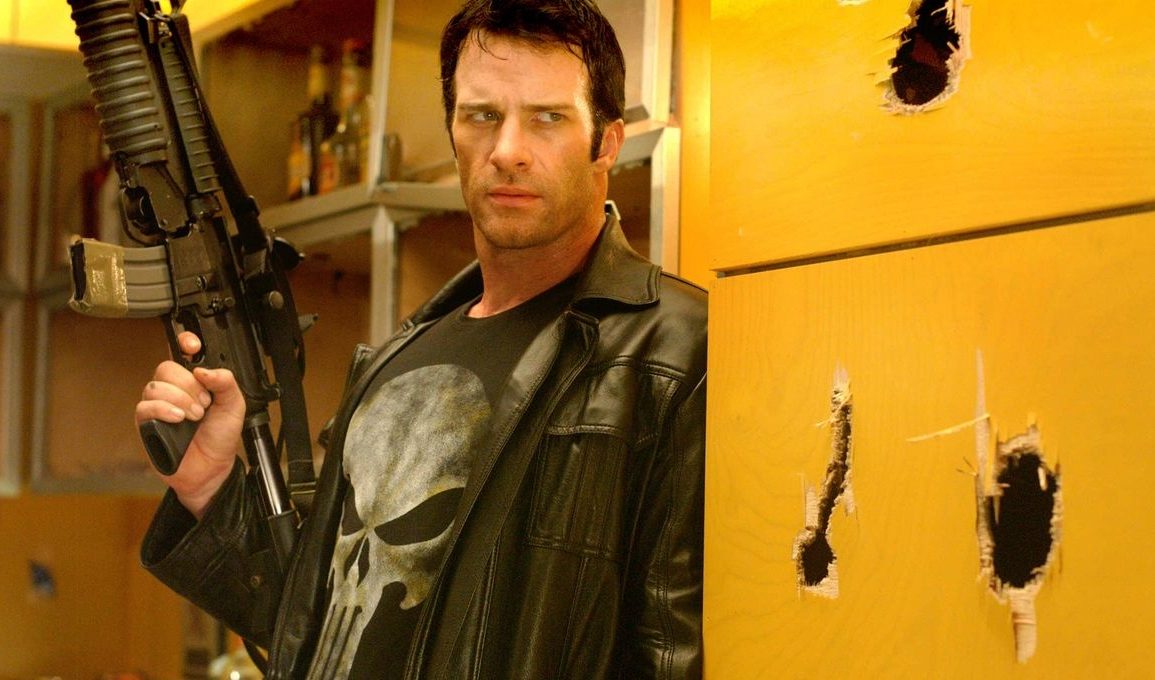 Hannibal Media has tapped two-time Golden Globe nominee Thomas Jane (The Punisher, The Predator) to star as a rugged police detective in the cop thriller Crimson Blues. The film marks Hannibal’s third collaboration with Jane and its fourth with Badhouse Studios, whose R. Ellis Frazier will direct the film from a script by Robert Mearns. The film will shoot in summer 2019. Hannibal’s Richard Rionda Del Castro will produce the film. Drew Van Acker (Pretty Little Liars, Devious Maids, Training Day) has signed on to co-star as Jane’s partner. Casting is underway for the remaining roles. Hannibal Media, the newly branded company will handle worldwide sales of the film starting at the Cannes Film Market next month.

Jane will star as Eddie Braun, a second-generation cop investigating a string of gangland murders in San Diego. Most of his colleagues in the department write the murders off as gang-on-gang violence, unworthy of their time. As if to underscore this point, department brass saddles Braun with a new partner, Marty Broussard (Van Acker), who has recently transplanted to San Diego from the Midwest. Brauns initial distrust and scorn for Broussard slowly melts away, and the two cops discover a disturbing connection between the victims that suggests a conspiracy involving his entire department.

We love working with Thomas and with Frazier, says Rionda Del Castro, adding, Thomas is a brilliant actor smart about his choices, Frazier is talented, hungry and respectful. It is going to be a quality production with a few good actors joining us soon.

Offers Frazier: Ive been a huge fan of Thomas Jane and it will be an honor to collaborate with such and iconic and versatile talent. Richard Rionda Del Castro and the Hannibal team have been our greatest supporters and we are excited to be working with them again on this quite unique film with such amazing potential. Fraziers relationship with Hannibal stretches back several years. Hannibal sold Fraziers films Rumble, Misfire and Larceny.

Thomas Jane most recently starred in Crown Vic, which premiered at the Tribeca film festival, The Predator for 20th Century Fox, Hot Summer Nights for A24, and 1922 for Netflix. He can currently be seen on The Expanse for Amazon. Jane is a triple Golden Globe nominee for the comedy series Hung and he has starred in such classic films as The Thin Red Line, Deep Blue Sea, Boogie Nights, The Mist, The Punisher, and Magnolia. Janes previous collaborations with Hannibal were USS Indianapolis: Men of Courage and the pulp noir Give Em Hell Malone. Jane is represented by Paradigm Talent Agency.

Van Acker is known internationally for his starring roles on the ABC Family series Pretty Little Liars, as well as the ABC hit Devious Maids. He recently co-starred as rookie detective Tommy Campbell in the CBS remake of the iconic film Training Day. On the silver screen, Van Acker will next star in the independent features Life Like, opposite Addison Timlin and Steven Strait, and Spy Intervention, opposite Poppy Delevingne. He also starred as the lead on Tower Prep, a live action show on Cartoon Network. Van Acker is repped in the deal by William Morris Endeavor Entertainment, Luber Roklin Entertainment, and Stone, Genow, Smelkinson, Binder & Christopher.