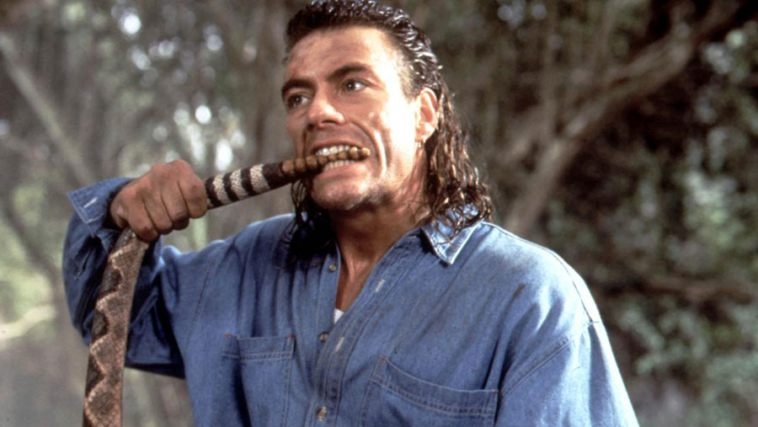 Hard Target Getting a New 4K Blu-ray from Kino Lorber

One of my favourite Jean-Claude Van Damme films is getting a new 4K Blu-ray courtesy of Kino Lorber Studio Classics. Jean-Claude Van Damme’s Hard Target from director John Woo is coming soon; it says the Unrated Director’s Cut so it would be cool if we finally got to see some that workprint footage but it will likely just be the international version of the film. No special features or a release date are confirmed just yet but I imagine it will be in the next few months.