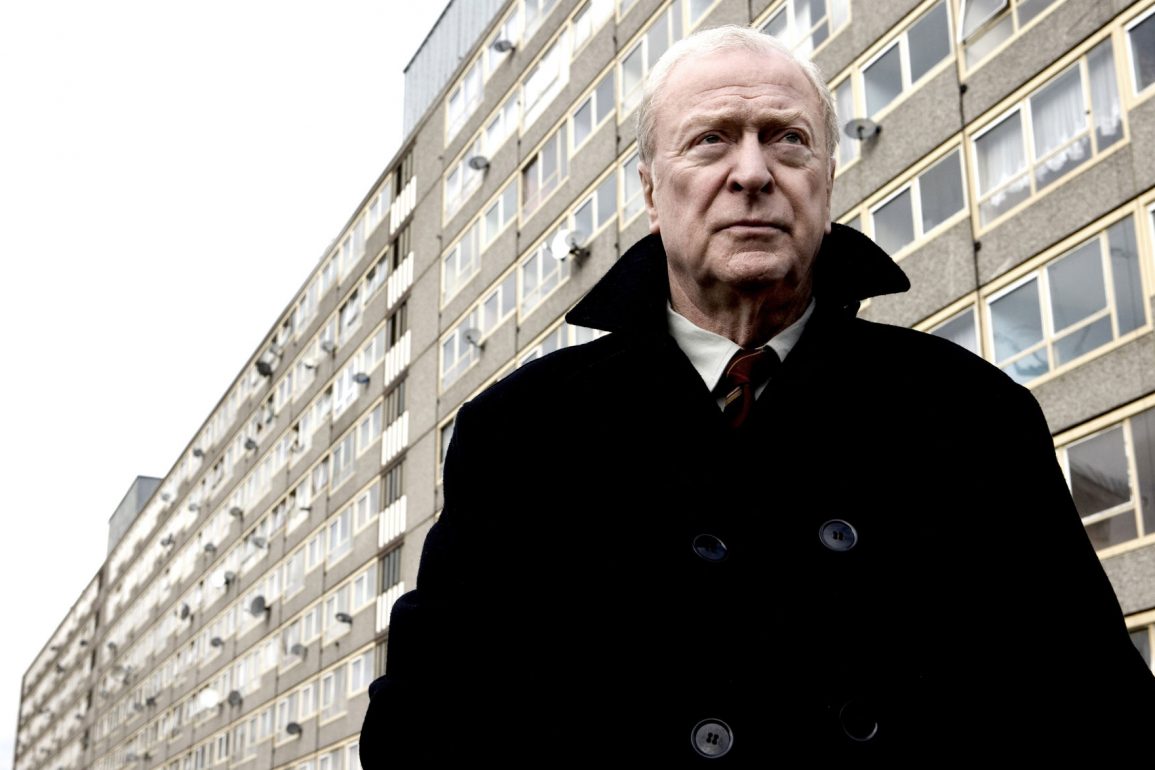 If you hate NEDS/Chavs then you’ll find this movie incredibly fulfilling with them finally getting the kind of justice they deserve.

Plot:An elderly ex-serviceman and widower looks to avenge his best friend’s murder by doling out his own form of justice.

Review: Harry Brown is extremely satisfying stuff from Michael Caine and is a mixture of Gran Torino and Death Wish. It’s not quite as awesome as Death Wish, but close.

This is a more realistic portrait of how the justice system in the UK is failing and how criminals can so easily get away with murder.

It manages to get the message across without being overly preachy and feels like a modern interpretation of the Charles Bronson classic. When society is crumbling around you and the cops appear to be doing nothing, should you take the law into your own hands?

The younger generation today have no idea what respect or fear is, so it’s up to Mr. Brown to teach them a lesson in manners… by using extreme violence.

Caine’s performance was great; he is an ex-Marine in this movie so he’s got a particular set of skills that he has no problem demonstrating on the young whipper snappers in his estate.

It doesn’t really add anything new to the vigilante genre, but it’s sheer swagger and unflinching brutality will keep you glued from beginning to end.

The violence isn’t cartoonish but felt very real (mostly) and helped to make the story more authentic. The script was excellent and had some great lines, especially Caine’s “You failed to maintain your weapon, sir!”.

The last act does go a bit overboard and a little unbelievable, but it is satisfying. You’ll really hate the bad guys too who are just pure evil.

Overall, if you hate NEDS/Chavs then you’ll find this movie incredibly fulfilling with them finally getting the kind of justice they deserve.