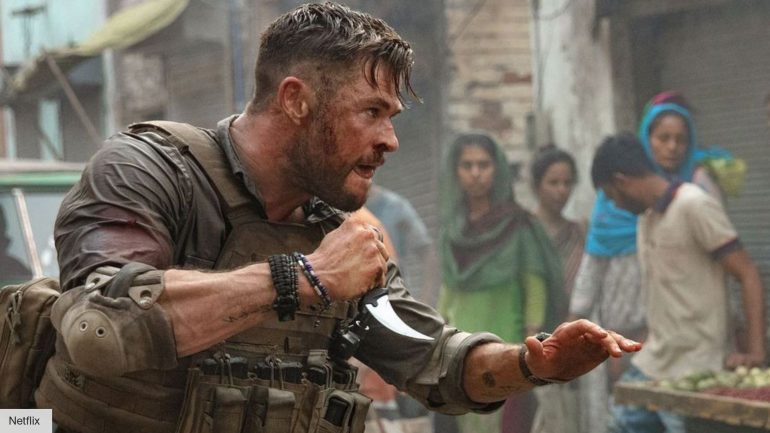 Has Chris Hemsworth Established Himself as an Action Hero?

Prior to being cast as Thor in the Marvel Cinematic Universe, Chris Hemsworth was nowhere near a household name. Now, he’s one of the most recognizable faces in Hollywood. Playing an iconic Norse god in more than seven MCU movies to date has enabled Hemsworth to show his worth as an action star, and he has recently picked up roles in some thrilling pictures as a result.

It could be that Hemsworth’s time as Thor may soon be coming to an end. If so, he could go on to be one of the most sought-after action stars for the next few years.

Thor is one of the most powerful figures in all of mythology, known for being able to control lightning with his mighty hammer. Whenever he has been portrayed in popular culture, his sheer power has been the focus.

For example, within the entertainment industry, Thor is a prominent figure across online casino markets and is the face of titles such as the Power of Thor Megaways, one of the most popular online slots. The narrative is based on classic Norse mythology and presents the titular character as a fierce, muscular being. However, this isn’t the only example that can be found in the online casino world as there are other god-themed reel spinners like Gates of Olympus. Thor was recently featured in Marvel’s Avengers for console and PC and, although he wasn’t directly based on the MCU Thor, he looked similar in physique and stature.

To get the part of Thor, Hemsworth bulked up and worked out at the gym relentlessly. The Australian followed a rigorous weight regime to get in the best shape of his life, weighing in at around 100 kilograms of almost pure muscle.

His performances, along with the utter marketing prowess of the MCU, helped him to become one of the biggest names in Hollywood. Now, filmmakers in every genre want to claim him for their films, but it’s clear that he’s best suited to the action.

Held His Own in Recent Action Movies

Since 2018, Hemsworth has turned his attention to more realistic action roles. That year, he starred in 12 Strong, a war film from Nicolai Fuglsig, and showed that he could take on the role of a gritty hero. This earned him a nomination for a People’s Choice Award.

The 38-year-old followed this up with a fantastic showing in Extraction in 2020. The film from Sam Hargrave was so popular that there will be a sequel soon. However, a date for Extraction 2 is yet to be announced.

Hemsworth is set to star in Thor: Love and Thunder in 2022, but there is speculation that this could be his final major role in the MCU. Afterwards, he may still appear in the sprawling movie universe but could take on a less prominent position to allow other characters to move to the fore. If he finds that he is required less by the studio that made him a Hollywood A-lister, he may have more time to take on parts in new action films.

Thanks to his strong and menacing physique and his recognizable face, Hemsworth looks set to be one of the main action starts in the decades ahead. He’s not quite at Jason Statham’s level yet, but he could make it there if he takes on a few more rugged characters.