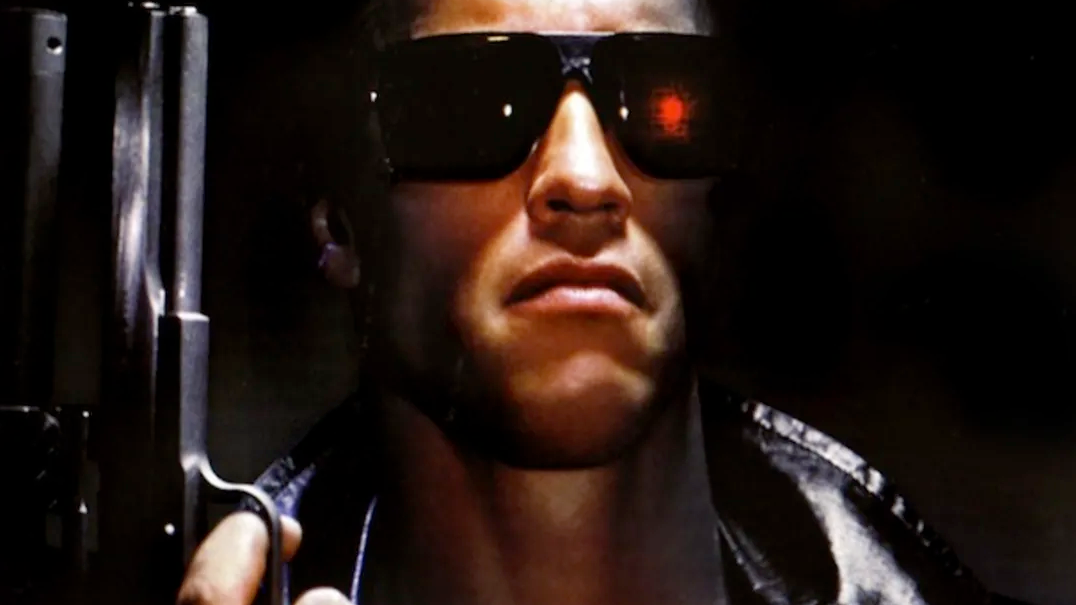 Has The Terminator Franchise Become Obsolete?

I discuss some major spoilers to Dark Fate here so if you haven’t seen it you have been warned.

The box office numbers are in are in and it looks like Terminator: Dark Fate may be a bit of dud and could spell the end of the franchise. I never expected it to be a huge blockbuster so I was surprised it was given such a big budget ($185-$196 million) but it’s apparently it’s going to lose the studios $100 million.

I enjoyed the movie and I know of lot of other people did too but I can totally understand why people hate it and as we’ve said before the trailers were pretty terrible and did nothing to make me want to rush to see it.

I’m going to play Devil’s advocate here and say one of the biggest problems with the movie was the lack of anything really new; I mean, it was all just a rehash of the other movies with a Terminator sent back in time to stop mankind’s saviour from rising up which we’ve already seen before. The way John was killed off would piss off a lot of fans too so it’s not a massive surprise that so many people had a problem with the movie. The CG overload didn’t really impress either and more practical effects would have been far cooler; was there even a practical Endoskeleton in this movie?

I think also the fact that as someone was saying earlier (I can’t remember where) that millennials don’t really care about the franchise as they didn’t grow up with Arnie; that’s more my generation and the majority of us have families of our own now and won’t have time to venture out to the theatre.  So really who was the movie for? It was essentially a reboot to bring in a new generation of fans but it doesn’t look like it worked.

I always wish they would bring back more of the horror element to the series which hasn’t really been part of it since the original movie. It should feel nightmarish with a feeling of utter desperation and as EVERYONE has said all along we want to see the future wars in a movie. I want to see the absolute last remnants of humanity in underground bunkers and trenches fighting HK’s… basically what the opening scene of T2 was except as a full movie.

Salvation did a pretty decent job of setting it up but the characters weren’t all that exciting and I always felt like they didn’t know what to do with John Connor. It’s like the studios have always been too scared to give the series a proper ending as they don’t want to deny themselves future entries and more money.

The only thing I wanted to see was how Connor stops Skynet and saves mankind but now thanks to Dark Fate that’s something we’ll likely never see. So should the franchise be allowed to die? Do you want Dark Fate to be a trilogy or do you just want a final future war movie?