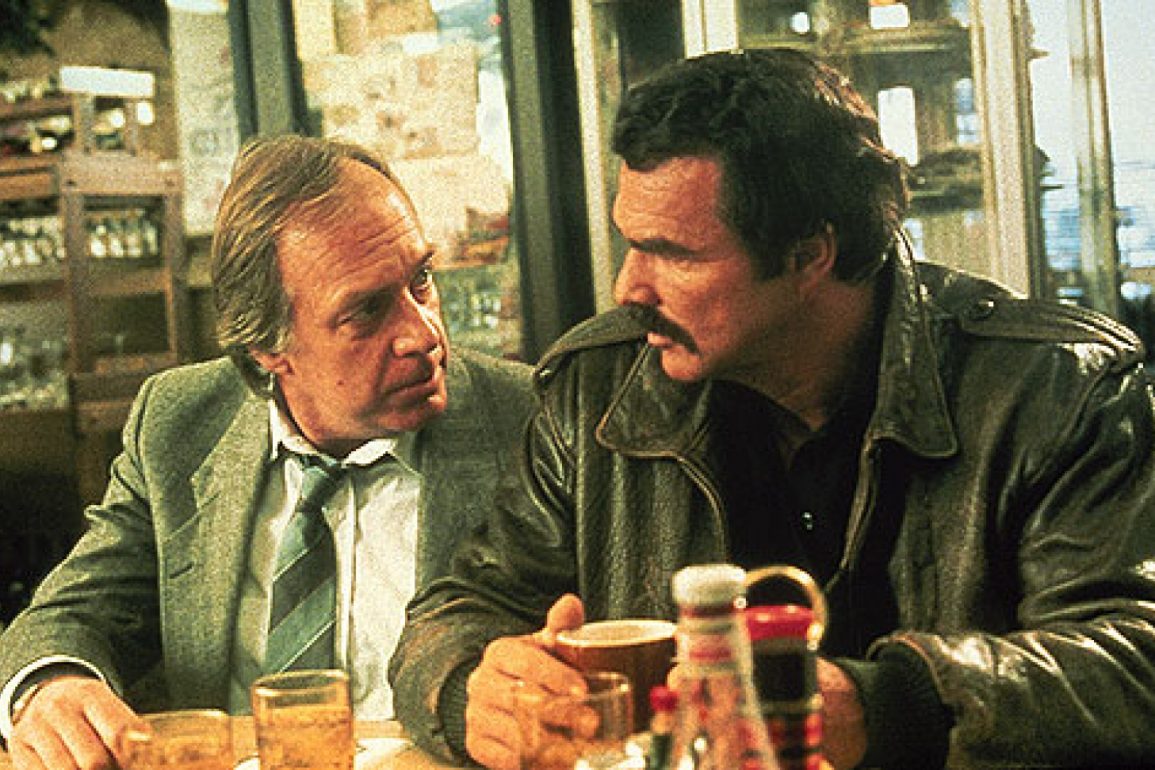 Plot: Las Vegas is the backdrop for all the torrid action of heat, as Burt Reynolds plays the soft-hearted bodyguard Nick Escalante who’s out to protect his friends.

Review: To follow on from my blog the other day about the upcoming Jason Statham movie ‘Wild Card’, I thought I’d review the original Burt Reynolds movie it’s based on. Heat doesn’t have a ton of action but there’s enough tension and fisticuffs to keep it thoroughly entertaining.

Like I said in my blog, the Statham movie just looks like it has more fighting and Sofia Vergara bouncing on-screen… which I have no real complaints about.

The opening scene of this movie really wrong foots you by making you think Nick (Burt Reynold’s) is a drunken asshole who bullies women but it ends up being a ruse. His character isn’t exactly Mr. Charming but he’s suitably cool and badass enough that you’ll root for him, all the same.

Reynolds was born to play this role and Heat deserves a watch as the story is unpredictable with a hugely entertaining script. It’s so good that they’ve barely changed a word for ‘Wild Card’.

Neill Barry is brilliant as the slimy rapist villain Danny DeMarco who enjoys “playing games” with women. Thankfully we never see anything on screen but we do see what one of the girls (Karen Young) looks like after he and his friends have had their “fun”. That makes it a tough movie in places but this is very much Reynolds’ show.

Nick Escalante has never lost a fight and by the end of this movie, he still hasn’t. He always seems to be one step ahead of everyone, which makes him so totally cool. I hope Statham still makes Nick Wild as cool, but Statham can play a role like that in his sleep so I’m not too concerned.

The best scene of the movie is when Nick confronts the rapists who think they have him cornered but he kicks the crap out of all of them. It’s incredibly satisfying and I just know the Statham version will be even more badass.

I really liked Peter MacNicol in this as Cyrus; he befriends Nick and helps him to avoid being killed by the angry mobsters. He’s an innocent who has basically been afraid all his life and he wants Nick to show him how to stand up for himself.

Keep your eyes open at the 1 hour 16 minute point where our friend Mr. Boom Mic makes a cameo appearance. Oops.

Overall, although Heat isn’t action-packed it’s incredibly entertaining and Burt Reynolds is ridiculously cool; the story is unpredictable and there are some great lines so if you ca track t down  highly recommend checking it out.