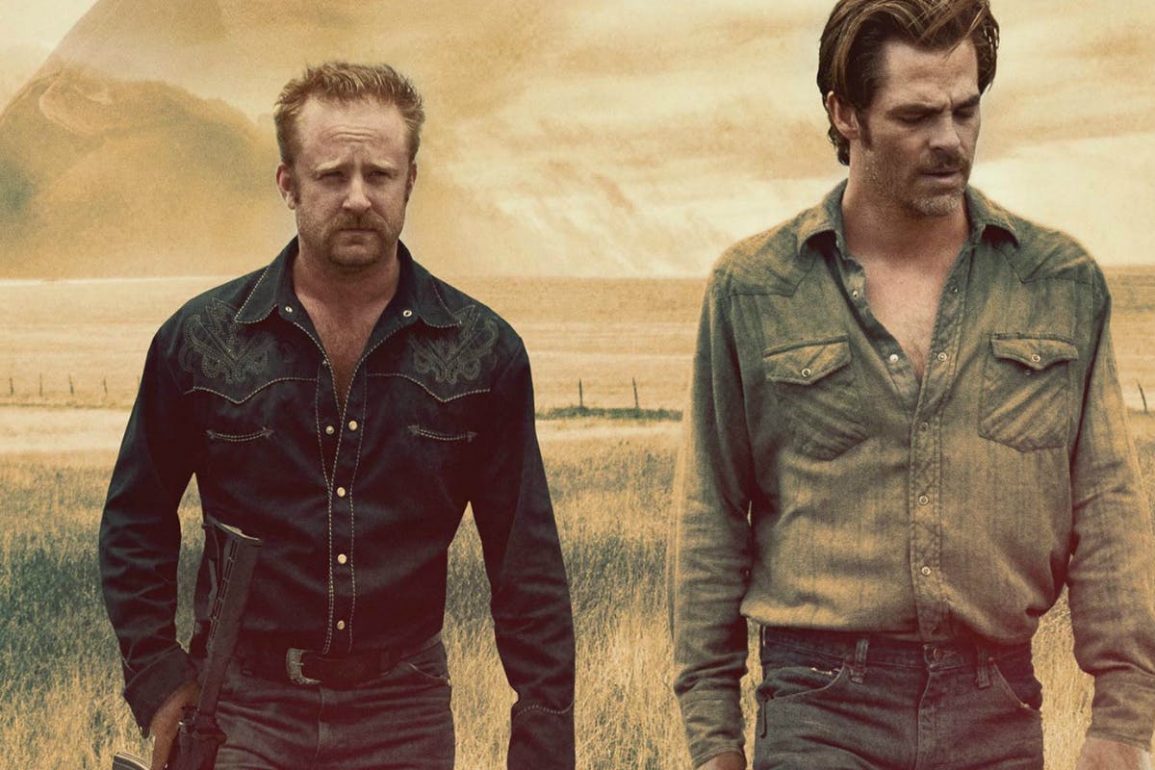 Hell or High Water is my favourite film of the year with a dazzling script, plenty of violence and amazing performances from the entire cast.

Plot: Toby is a divorced father who’s trying to make a better life for his son. His brother Tanner is an ex-convict with a short temper and a loose trigger finger. Together, they plan a series of heists against the bank that’s about to foreclose on their family ranch. Standing in their way is Marcus, a Texas Ranger who’s only weeks away from retirement. As the siblings plot their final robbery, they must also prepare for a showdown with a crafty lawman who’s not ready to ride off into the sunset.

Review: From the trailers I wasn’t sure if this was going to have much in the way of action and end up being more of a slow burn affair, but surprisingly that wasn’t the case at all.

Hell or High Water has plenty of action including heists, shoot-outs, fights and car chases and yet it still manages to have sparkling dialogue and fantastic performances from the entire cast. What I wasn’t expecting was just how funny it would be with one of the sharpest and most entertaining scripts of the year.

Storywise, we’ve seen it all a million times before but when it’s done this well then who cares?

Jeff Bridges still speaks like he has a mouthful of marbles which he’s never been able to shake off since True Grit. Is that just how he talks now or did he just never get out of character? Anyway, he is still hugely entertaining and has some great lines. At first he comes across as this kindly old Sheriff but we find out that he’s actually a bit of an old racist as he teases his deputy all the way through the movie.

Chris Pine is at his career best doing away with the usual pretty boy looks and is more of a disheveled mess, haunted by how his life has turned out. Ben Foster can play this kind of role in his sleep but he still excels as the crazy screw up brother. You still like both of these underdogs and despite all the bad stuff they do you kinda want them to get away with it and have happy lives. They feel like real brothers with real problems and their relationship is completely believable; they have their issues but after everything they are still family.

It’s very much a movie for our times with the banks getting a lot of blame for the mess the economy is in and how this particular area of Texas has really suffered. The towns are all rundown looking and feeling more like ghost-towns where people used to live and it’s only a few desperate stragglers that remain.

It’s also a nice slice of Americana though with a few scenes involving sitting on porches and drinking beer (my two favourite pastimes I might add) in front of some beautiful scenery. The cinematography is stunning in parts where we get the perfect mixture of industrialization and natural beauty.

Nick Cave and Warren Ellis’s score is another highlight with twanging guitars and gravelly voices which just adds to the folksiness of the atmosphere.

Overall, I think Hell or High Water is the best movie of the year (so far); there are no CG effects, just good old fashioned dialogue and characters but also with the right amount of action to keep things running in its pleasingly short runtime.