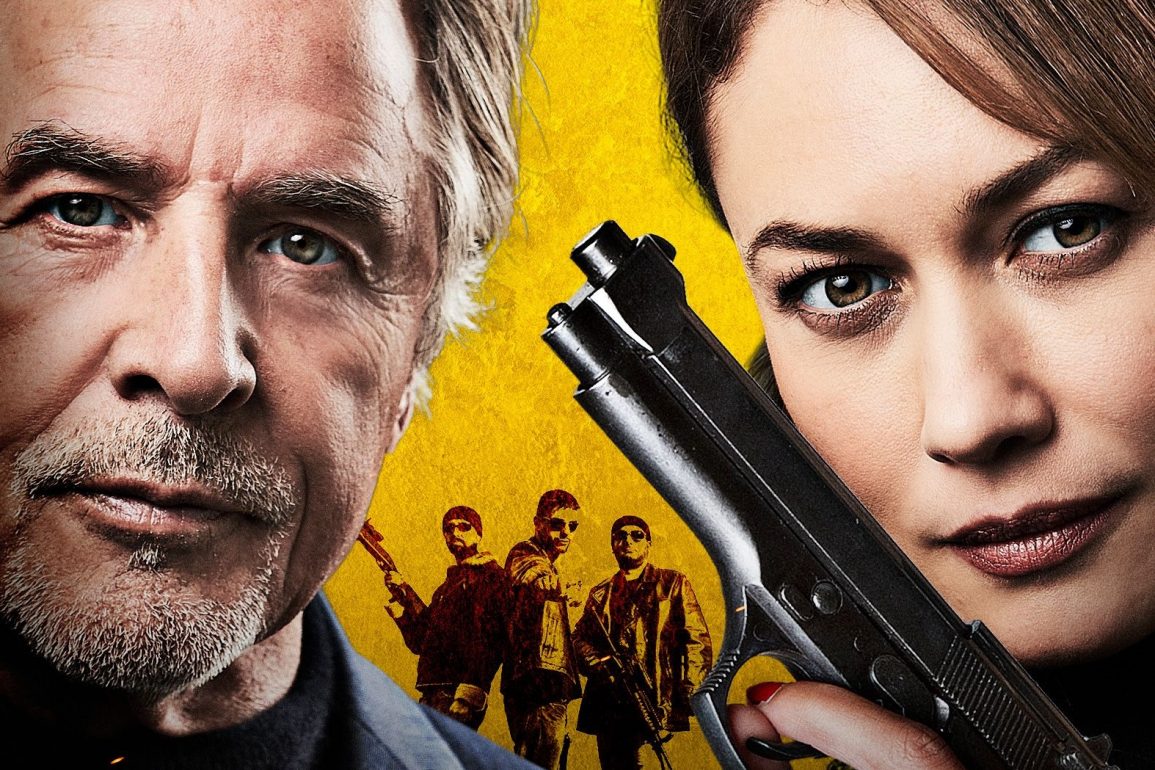 High Heat is nothing spectacular but Olga Kurylenko and Don Johnson make anything watchable and there are enough laughs and action scenes to keep you entertained. It’s also blissfully short which is refreshing these days.

Plot: A former KGB operative turned chef uses her lethal skills to save her restaurant from a local crime syndicate that’s out to collect on her husband’s debt.

Review: I’ve been wanting to check out High Heat for a while as a movie starring both Olga Kurylenko and Don Johnson is a must-see in my book.

I’d heard good things and although it’s hardly one of the best action pictures of the year it’s still a fun R-rated romp with some decent fight scenes, a few laughs and wonderfully brief runtime. This should be a lesson to so many modern filmmakers who think their movies need to be 3 hours and 10 minutes long to tell a story. High Heat tells a perfectly entertaining tale in 84 minutes while giving us time to get to know the characters and throwing in regular action scenes.

Olga Kurylenko has long since proven herself a capable action star and she shines as the former KGB spy turned chef, Anya. Don Johnson plays her loser husband Ray who owes the wrong people a lot of money so they come looking for payback but are surprised when things aren’t so easy. Ray may think he’s charming but he isn’t an especially likeable character and if I were Anya I’d have divorced him, but that’s just me.

I liked the fight scenes in this because Olga uses her whole body weight against her opponents so it’s more believable that she could take on guys double her size.

The villains are actually quite reasonable giving Ray plenty of chances so I didn’t hate them as much as I maybe should have; I loved the scenes with poor Gary the masseuse who finds himself way out his depth and that provides some of the funniest moments. I found the Tom and Mimi stuff a little annoying at times and could have done without it as that could have been used to give our leads more to do.

The opening credits were stylish with a cool retro spy movie score which worked nicely in setting the mood for the kind of caper this would be.

Overall, High Heat won’t set the world on fire but it’s a fun action comedy with the cast looking like they’re having a good time and enough action scenes to keep things moving.