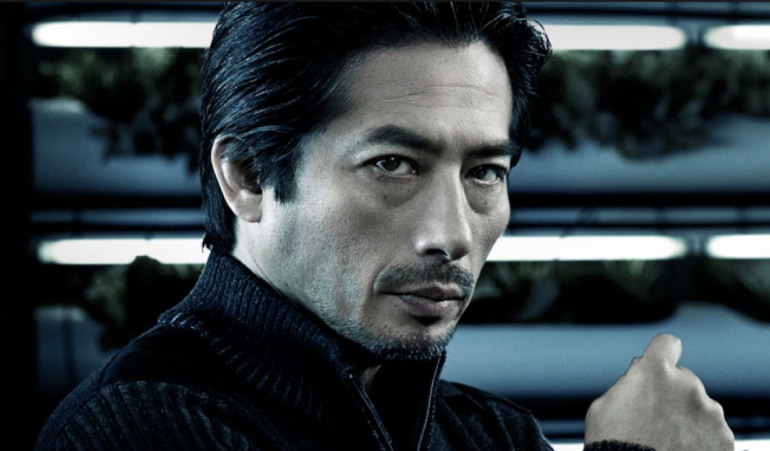 Thathashtagshow.com is reporting that John Wick 3 has found its villain; Hiroyuki Sanada previously worked with Keanu Reeves on 47 Ronin but will now be facing off against John Wick in the third chapter of the action series. Apparently John Wick 3 has Cassian (Common), the Bowery King (Laurence Fishburne) and Ares (Ruby Rose) set to return despite the fact 2 out of three of these characters seemed quite dead by the end of Chapter 2…

Chad Stahelski will return to direct too and filming is set to begin later this month.