I don’t think anyone expected Aquaman to the box office behemoth it turned out to be but we already have a release date for the DVD, Blu-ray, and 4K Ultra HD which hits home on March 24, 2019. It will also be released on Digital on March 5, 2019.

Check out the special features below: 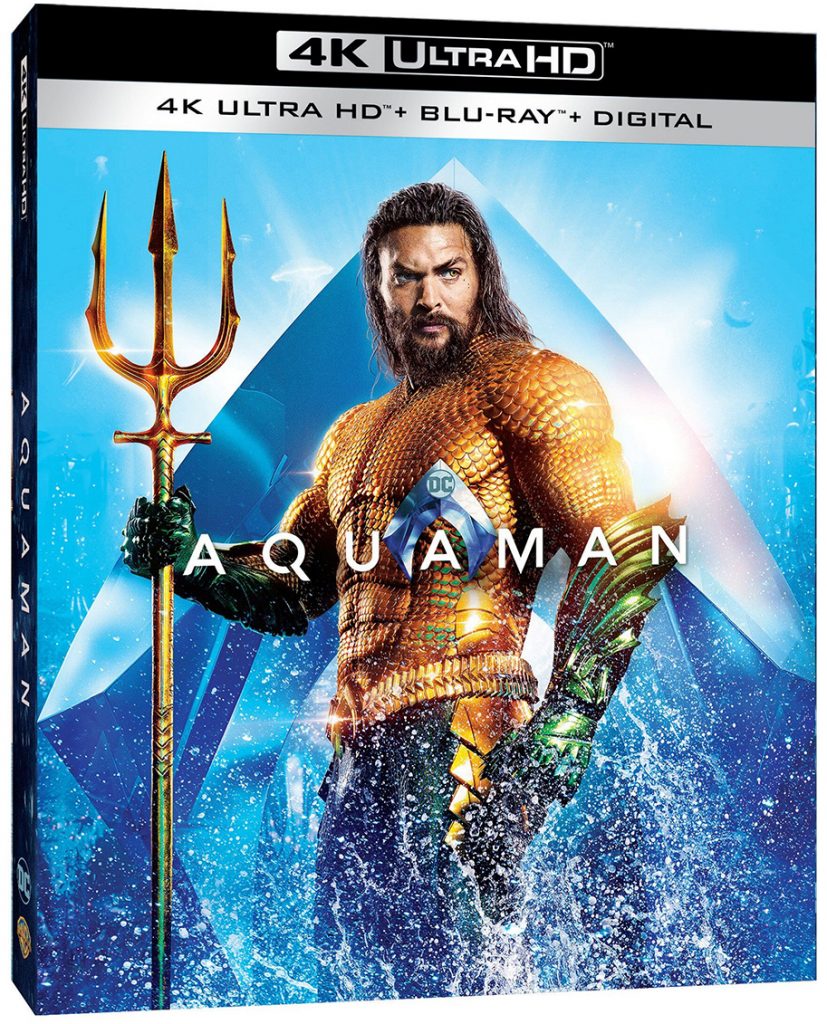 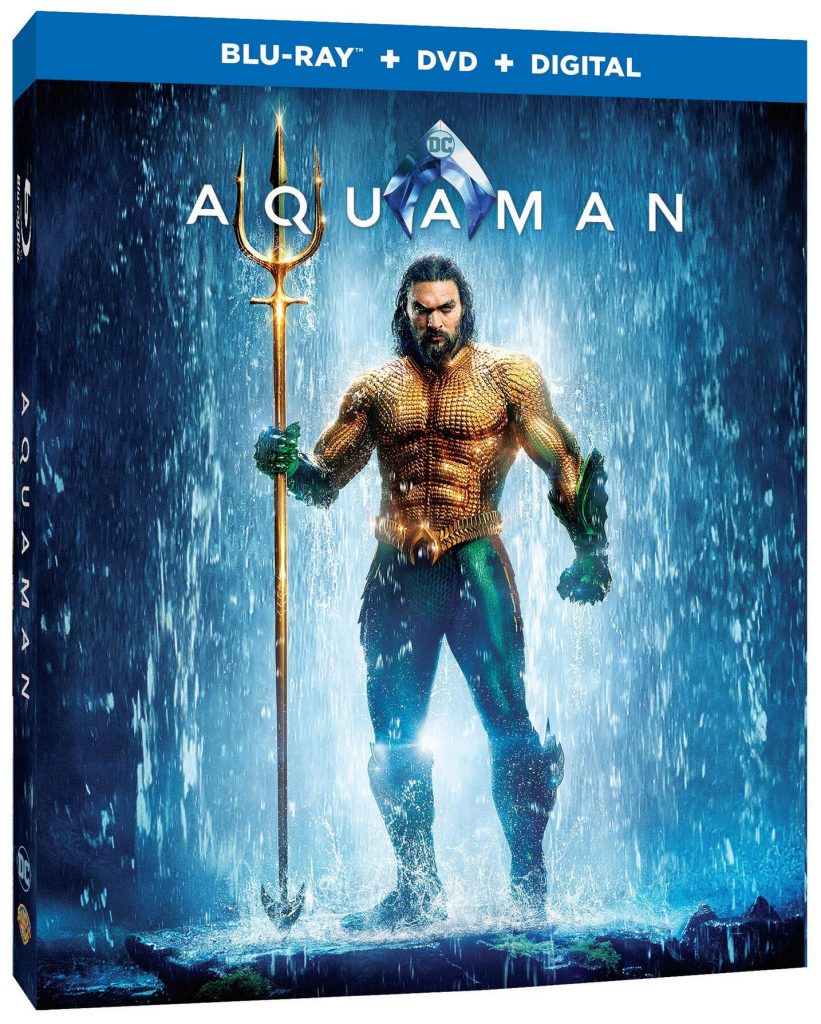