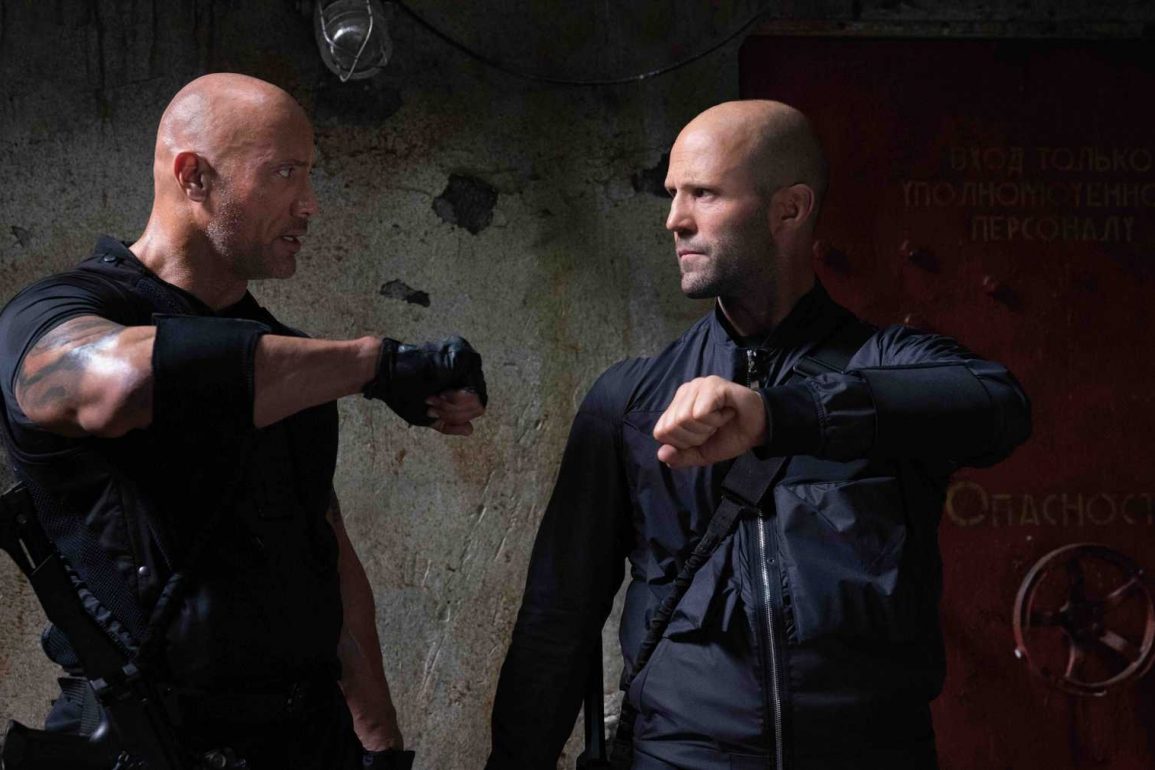 Hobbs & Shaw is still tearing up the box office in theatres with over $700 million worldwide so far but we already have details of when you’ll be able to pick it up on Digital and DVD/Blu-ray/4K.

Check out the details below:

SYNOPSIS: For years, hulking lawman Luke Hobbs and lawless outcast Deckard Shaw have traded smack talk and body blows. But when cyber-genetically enhanced anarchist Brixton Lorr (Idris Elba; Thor: Ragnarok, The Dark Tower) gains control of an insidious bio-threat that could alter humanity forever, Hobbs and Shaw must partner up to bring down the only guy who might be badder than themselves. 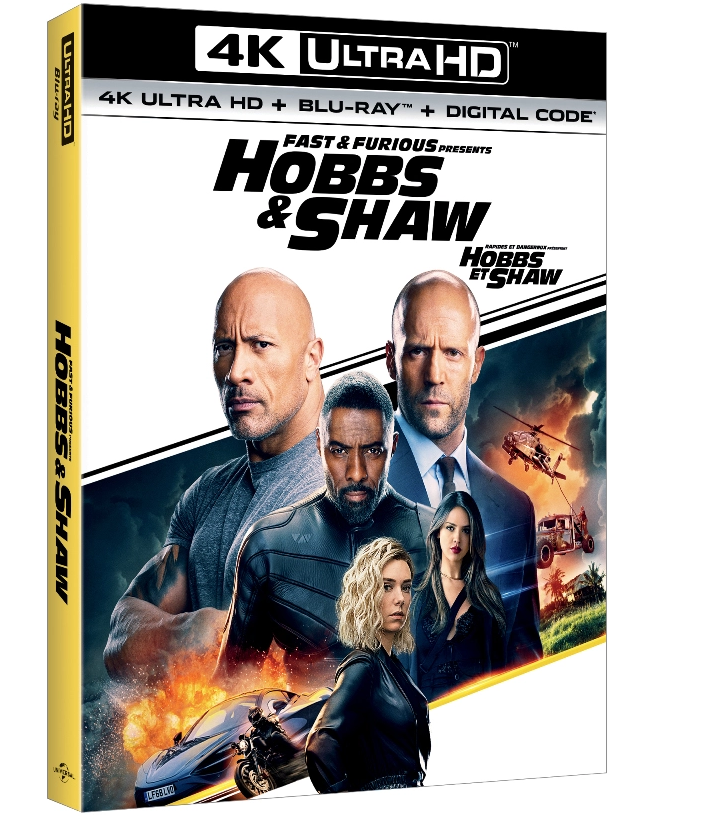