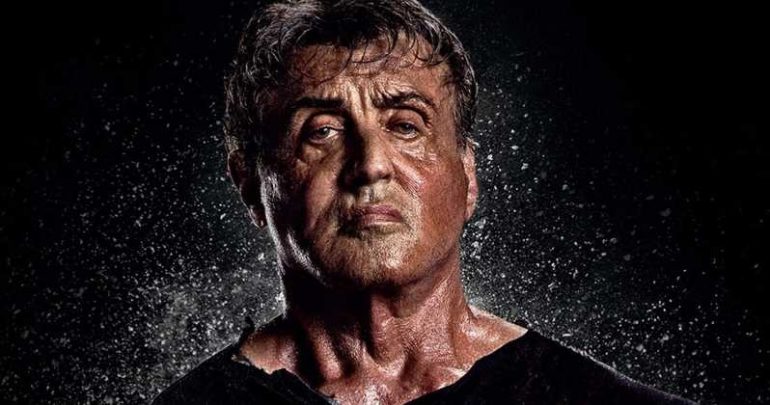 Well, it looks like it’s going to be a very bloody Christmas this year as Rambo: Last Blood will hit Blu-ray, DVD and 4K on December 17th with it coming to digital on December 3.

Plot: Vietnam War veteran John Rambo tries to find some semblance of peace by raising horses on a ranch in Arizona. He’s also developed a special familial bond with a woman named Maria and her teenage granddaughter Gabriela. But when a vicious Mexican cartel kidnaps Gabriela, Rambo crosses the border on a bloody and personal quest to rescue her and punish those responsible. 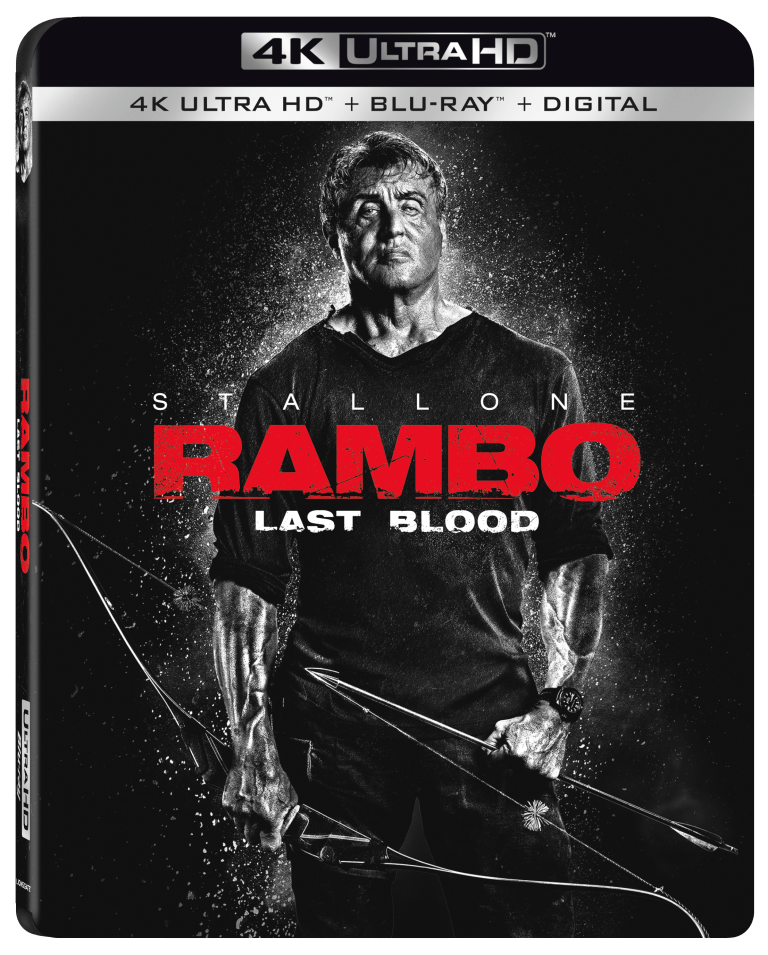