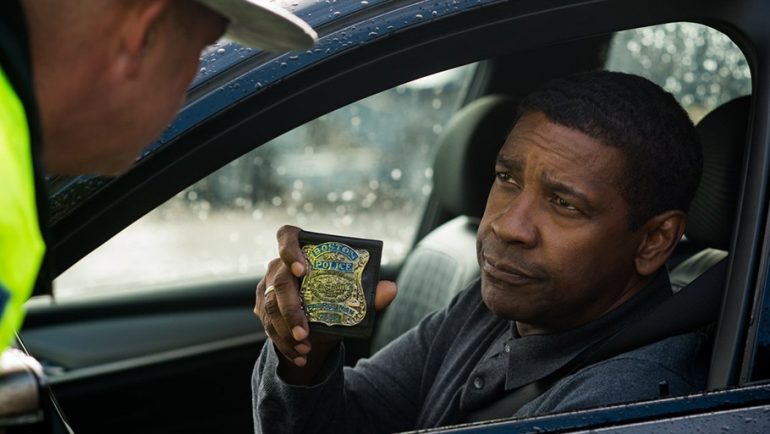 Home Video Details for The Equalizer 2

The digital & Blu-ray releases of THE EQUALIZER 2 are loaded with over an hour of action-packed bonus features, including “Retribution Mode,” deleted and extended scenes, The Equalizer 2 pop up trivia track and a behind-the-scenes featurette. “Retribution Mode,” the follow-up to The Equalizer’s “Vengeance Mode,” allows fans to watch the film with Denzel Washington and Antoine Fuqua as they take fans through the making of their favorite adrenaline-filled action scenes with exclusive in-depth and personal conversations.  In the featurette “Denzel as McCall: Round Two,” Denzel Washington describes his return as Robert McCall and why this continued story was so important for him to tell.

Four additional featurettes are also available on the digital, Blu-ray and DVD releases of THE EQUALIZER 2, including the two NBA promo shoots.  This sequel packs more punches, explosions and bullets than the original, and in “Seconds Till Death: Action Breakdown,” the cast and crew dissect some of this film’s most intense and action-packed moments from rehearsals to production. It takes a certain kind of actor to play alongside Denzel Washington and in “Through Antoine’s Lens: The Cast,” Antoine and Denzel discuss why the returning cast are such an important part of this sequel’s success, as well as what it was like working with new cast and characters.

Denzel Washington returns to one of his signature roles in the first sequel of his career. Robert McCall serves an unflinching justice for the exploited and oppressed but how far will he go when that is someone he loves?

THE EQUALIZER 2 has a run time of approximately 129 minutes and is rated R for brutal violence throughout, language, and some drug content 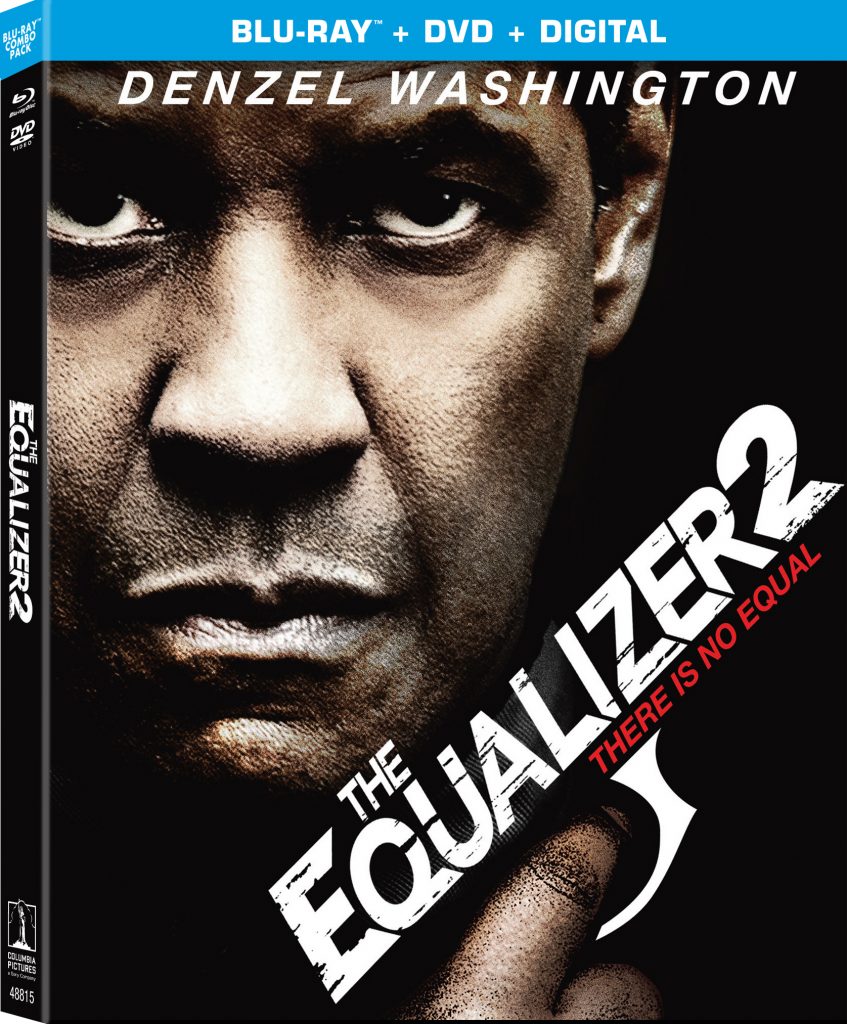