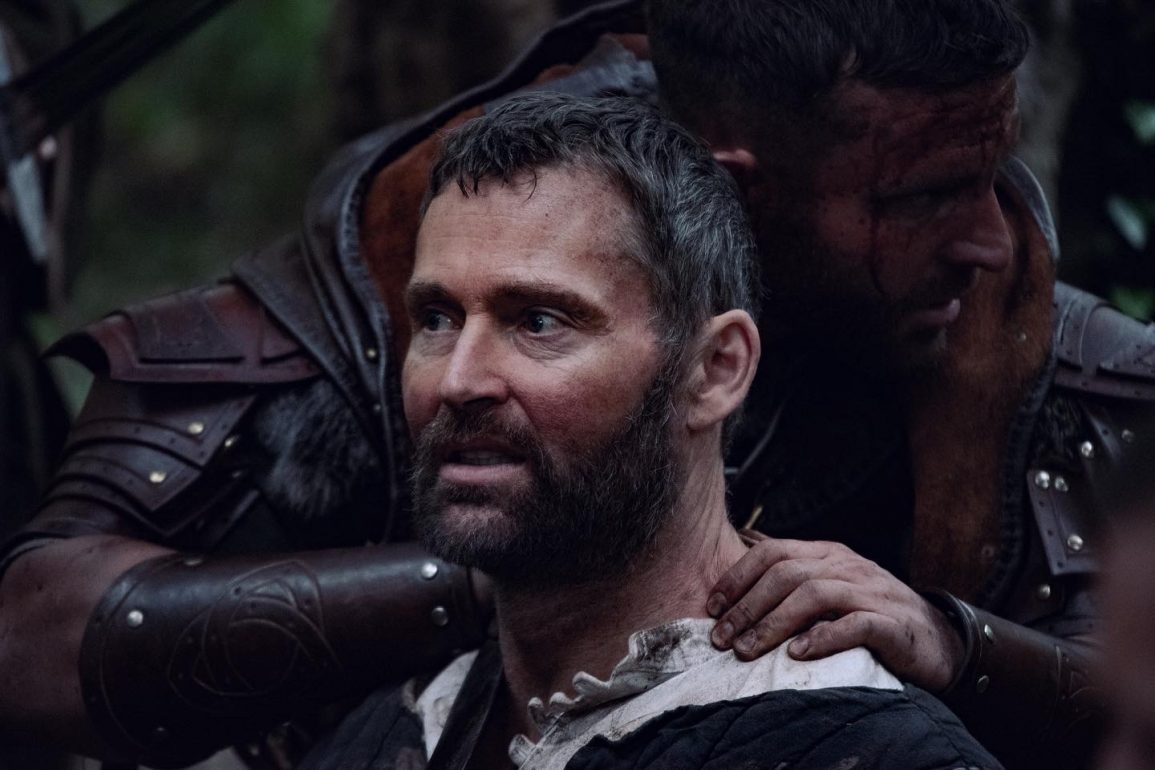 Director Adam Collins (Outlawed) returns with his latest feature entitled HOOD: A Legend Reborn which he has thus far self-funded and you can check out the first teaser below.

SYNOPSIS: King Richard ‘the lion heart’ has conquered and secured the Holy Land. The Priory of Sion form the Knights Templar as their advanced religious military arm. Their main purpose, to search for the Holy Grail and protect all known descendants of Jesus Christ. Sir Robert Loxley, Grand Master of the Templar Knights, is charged with keeping secret the identity of the ones they must protect. Under Prince John’s rule, an infamous tyrant and a merciless sadist. The Catholic Church learns of the Priory’s agenda and denounces the order of the Knights Templar, authorising the arrest of Sir Loxley and his brotherhood. The knights are ambushed in a coordinated attack and put to death on Friday 13th. The sacred quest to uncover his father’s secret now rests with his son Robin. 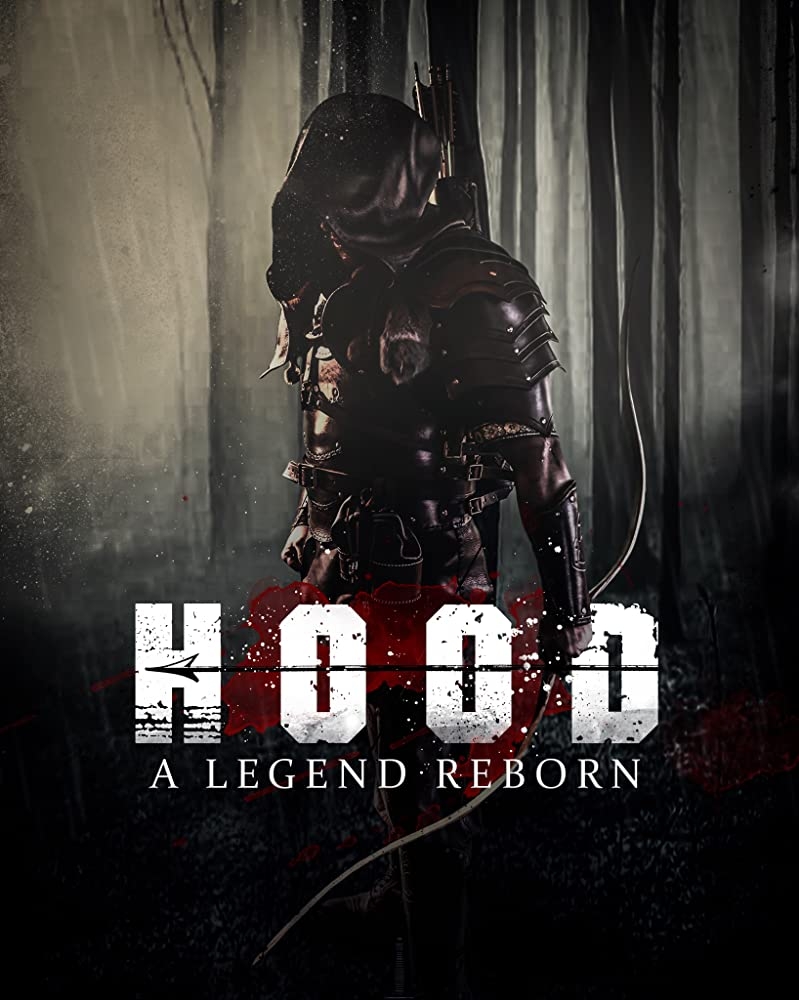