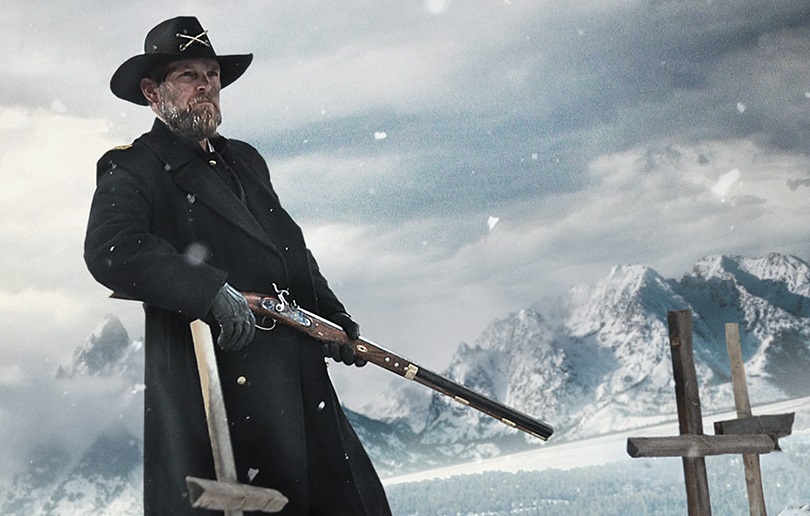 Written, directed by, and starring Brian Presley (The Great Alaskan Race), the action-packed western adventure HOSTILE TERRITORY gallops onto Digital, Blu-ray™ and DVD June 14 from Well Go USA Entertainment. Former P.O.W. Jack Calgrove (Presley) is willing to move heaven and earth to be reunited with his children following the Civil War. After returning home, Jack finds out his wife has died and that his children, presumed orphans, are heading deep into the West aboard a train crossing contested territory in the midst of clashes between American settlers and Native American tribes. Calgrove and another former soldier are joined by a troop of Native American sharpshooters and a freed slave as they race to intercept the orphan train before all hope is lost. This wild-west story also stars Craig Tate (12 Years a Slave), Natalie Whittle (“Orbital Redux”), Matt McCoy (The Hand That Rocks the Cradle), Lew Temple (Waitress) and Brad Leland (“Friday Night Lights”). Bonus material includes behind-the-scenes

Synopsis: Upon returning home after the Civil War, former POW Jack Calgrove finds out his wife has died and his children—now presumed orphans—were loaded on a train bound for hostile territory deep in the American West. With the help of a fellow Union soldier, a troop of elite Native American sharpshooters, and a former slave searching desperately for her own daughter, Calgrove races to intercept the orphan train before all hope is lost.