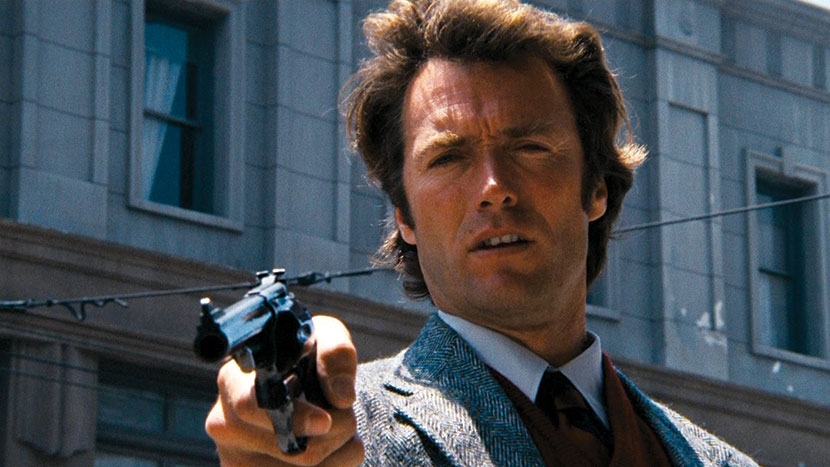 How Are Gambling Movies Impacting the Popularity of Casino Games?

The film industry has long been at the forefront of setting trends in popular culture. From small effects like Dalmatians seeing a surge in popularity after the release of Disney’s 101 Dalmatians in 1985, to larger effects such as the 1971 classic Dirty Harry giving the iconic .44 Magnum a boost in sales, its influence can be seen in various industries.

One of the industries that have stood to gain from Hollywood has been the gambling industry, which has seen screen time in a number of high-profile movies. From the iconic 1965 title The Cincinnati Kid, rated as one of the best movies of the ‘60s, to the modern hit 21, which was based on a true story, gambling-related movies have seen huge popularity in movie theaters, but what kind of effect have they had on casino games? Let’s take a look at some of the tropes of gambling movies and see if they have the potential to draw people into casinos and why.

When you think of many of the most popular gambling movies of all time, like Ocean’s Eleven and Rounders, one of the biggest draws in these movies was the star-studded casts. Handsome front-men like George Clooney, Brad Pitt and Matt Damon bring all their charisma and style to their roles, with their charm and wit drawing attention away from the fact that most of what they are doing in their respective films is illegal.

What these movies have in common is that they portray gamblers as charismatic and likable, people that audiences would want to imitate, and the easiest way to do so is by partaking in some of their favorite character’s hobbies. One of the most iconic gambling movies of all time, Casino Royale, was so good at its job that Texas Hold’em is now rated as one of the most popular internet casino games.

The second trope that could influence people to try casino games after seeing a movie based on gambling is that these charismatic gamblers also seem to have a knack of winning just when they need to most.

Someone with no experience with casino games may get the idea that winning is quite common when it comes to games like slots, roulette, and other casino games that are often featured in movies, but this is far from the reality of the situation. Casino games are designed to give the house the biggest advantage and winning is not nearly as easy to do as the movies portray it. That is not to say that winning is impossible; you always stand a chance of winning if you play at a reputable land-based or online casino.

To ensure your odds are as favorable as they should be, it must be noted that you should always take care when choosing where to gamble. For example, players who choose to gamble with a reputable online casino site like Casino.com, who offer a number of blackjack variations as well as a host of other casino games, can look forward to their fair share of blackjack payouts in ZA. Other sites are not as accommodating and often hook gamblers in only to deny them access to their winnings when they try to withdraw them.

What a lot of gambling movies have in common is that the main character has found some loophole in their favorite casino game that lets them have the upper hand when they are playing. This loophole may be something like counting cards, or even just some skill at a game that is in actual fact a game of pure chance, like baccarat, but what they have in common is that they make the audience feel like they may have the ability to win these games as much as their favorite character in the movies.

This aspect of movies extends even further to games such as scraps, a purely luck-based game which is often portrayed as a game of skill in order to further the plot in gambling movies. This kind of false idea of what is possible can make people more likely to try these games under the assumption that they too can get better at these kinds of games with practice when, in reality, skill can only ever get you so far.

This assumption is made even more pertinent when you consider that many players will be trying their hand at gambling online rather than in a land-based casino, which makes many of the strategies employed by characters in movies completely impossible (it’s impossible to count cards on a digital dealer and a poker face will certainly not help you in an online hand of poker).

Movies set in casinos or around gambling have done a lot to glamourize this pastime, and there can be no doubt that there are some people that have tried one or more casino games because of their influence on popular culture.

This infographic, made by the CasinoSites team, illustrates some of the most fascinating and insanely interesting facts surrounding gambling movies