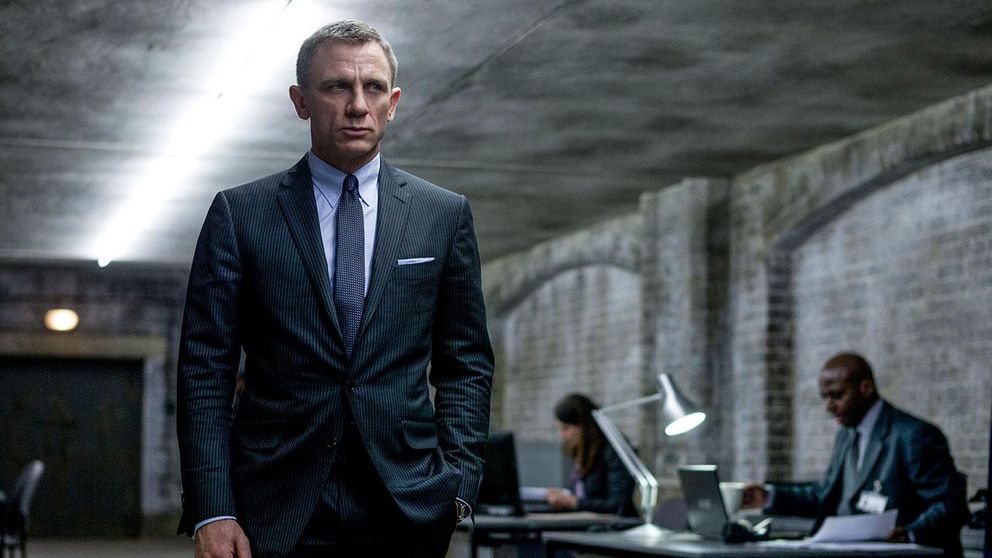 How is 007 an Accomplished Martial Artist and Sophisticated Casino Maestro?

To be a real secret agent like James Bond, you need to have many qualities. If you watch any of the 007 characters, whether it is Sean Connery, Roger Moore, Pierce Brosnan or the current Bond superstar Daniel Craig, there is one trait that these men have, and that is confidence. This inner confidence comes from the ability to kill men they meet with their bare hands.

If you go back to Sean Connery’s fight scene in Diamonds are Forever with Mr Wint and Mr Kidd, Bond provokes the swiftness of the attack with his arrogance when he mentions that the wine isn’t up to scratch. This self-assurance can only come if a man knows he can defend himself in any situation. In typical 007 fashion, he humiliates his attackers while beating them up.

Bond has an impeccable sense of fashion. As well as his ability in fighting, the super-spy always comes dressed to impress, which is another attribute that keeps the women keen for his approval. Both of these qualities come from an incredible attention to detail, which in turn comes from hours of observation and practice of the craft. When it comes to training, secret agents like Bond may cultivate a level of physique that is normal for an MMA pro athlete or fitness model.

In preparation for Casino Royale, Daniel Craig perfected specific skills such as parkour, which prepared him for the epic chase scene in the film. He worked on Krav Maga, salsa as well as many martial arts to create that natural confidence that every man seeks. If a novice would like to hone one’s skills, it is possible to get the same training as Bond with the expert tutelage of Darren Levine, the founder of Krav Maga worldwide. All of these exercises give a great full body workout while improving balance and awareness.

Another ability that 007 possesses is his uncanny ability to deliver the goods at the casino tables with sophistication and confidence of a pro. Like any discipline, this needs hours of technical practice, just like a martial art. If you want to add the casino skills that Bond has, it might be wise to practice with a demo account and not a real one. New players can practice at sites such as Live Casino William Hill, which has many games available such as live roulette and live poker. These titles feature human dealers, broadcast to players over live streaming, with all cards being dealt in real time.

From the very first 007 film, where Sean Connery battles Dr No, a scientific genius intent on destroying the US space program to the most recent film Spectre, which got released back in October 2015, starring Daniel Craig, some aspects never change. With all of Bond’s skills and gadgets, there is one that shines through in abundance, and that is confidence. Without this attribute, there is no way to become a Bond-like character.