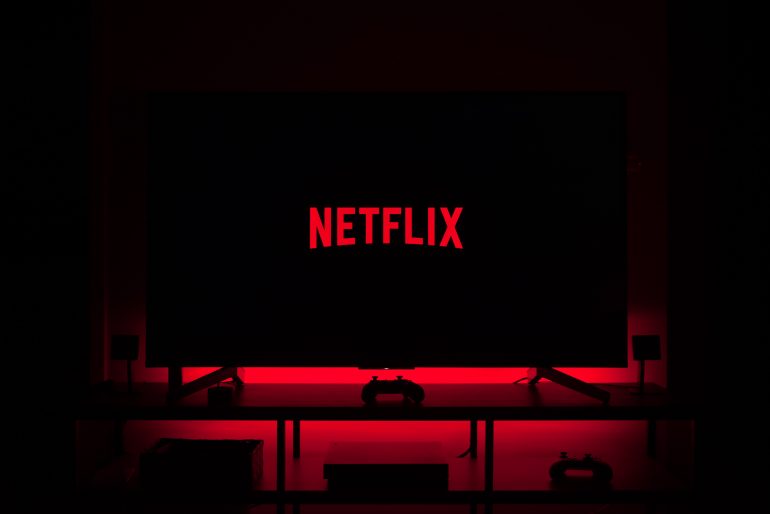 How to Find the Best Netflix Movies?

Despite Netflix’s enormous streaming library of seemingly unlimited content, choosing a series or movie might be challenging. Most spend hours browsing for something fascinating, whether a title they have heard of or one with intriguing cover art.

However, if you genuinely want to chill and enjoy Netflix, go to platforms like Flixboss and let them guide you to the best movies or series. Yet, learning how to explore things on Netflix on your own is handy.

This article will make it easier for you to segregate the categories and enjoy the best action movies on Netflix.

Moreover, Netflix has designed codes to make TV and movie selection much more accessible. Even though you can already narrow it down by genres on the platform, these hidden codes are far more detailed and reach precisely what you’re looking for.

Netflix has made news by investing in Oscar-winning intellectual dramas. But there are instances when you don’t want that! Sometimes you want to dwell in an action movie to escape the mundane reality.

Netflix has produced a few originals, but most of the best action films on their site are still Hollywood movies, ranging from ’90s classic films to more recent box office smashes to flicks that may have snuck through your radar.

Three of the best action movies available on Netflix

The Black Panther star Chadwick Boseman, who also plays the lead role in this movie, left the world far too soon. Nevertheless, he had such an influence in his short time here. So much so that he has a few films that could be classified as undervalued, a class into which this brilliant little action film unquestionably falls. The Oscar nominee portrays a detective who attempts a daring move to apprehend two cop killers: he blocks all of Manhattan’s bridges.

Sylvester Stallone gave his audience something unusual with this tale of a ranger who confronts his demons when a U.S. Treasury plane robbery leaves a gang of criminals in the nearby Rocky Mountains. This cult favorite is sharply crafted and well-constructed, and it also contains a brilliant villain portrayal from the legendary John Lithgow.

Surprisingly, the only variation of one of the most celebrated war films of all time currently available on Netflix is the “Redux” edition, a lengthier cut released in 2001. Coppola worked with his editor Walter Murch to include 49 minutes of footage that had been deleted from the original release.

It’s not the most popular version, but it’s a gut-punching war film, an authentic look at the darkness that pulses in the American military service.

While the Netflix Top 10 and Trending Now segments are useful for seeing what’s fresh and trending, once you’ve gotten past those, there’s a lot to look through and a world of new movies and series. You can use these codes or platforms like Flixboss to explore such underrated works.