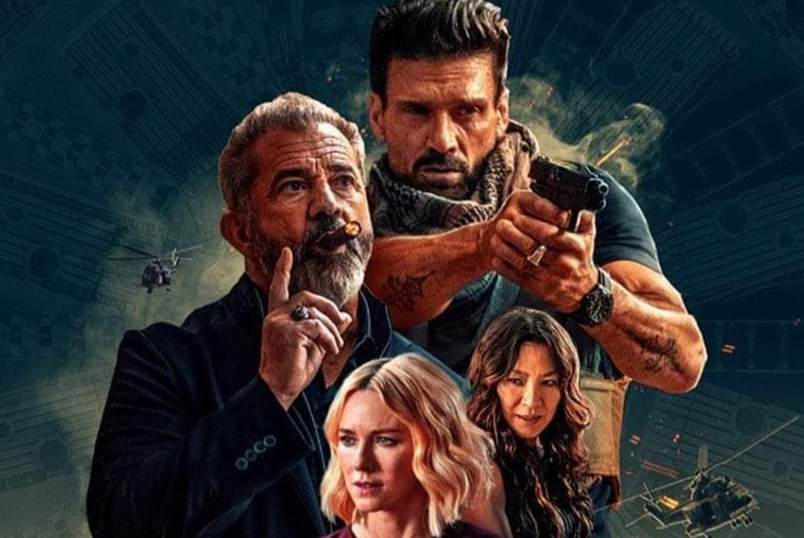 I was wondering what was going on with this movie but it looks like it is finally going to see the light of day.

According to Deadline “Hulu has struck an eight-figure deal for U.S. distribution rights to the Joe Carnahan-directed action sci-fi movie Boss Level starring Frank Grillo, Naomi Watts, Mel Gibson, Will Sasso, Ken Jeong, Annabelle Wallis and Michelle Yeoh. The completed film will debut as a Hulu Original in 2021 after the streamer finalized a deal in the low-eight-figure range”.

SYNOPSIS: Captain America and The Grey star Grillo leads cast as former special forces agent Roy Pulver, who is trapped in a time loop that constantly repeats the day of his murder. Pulver manages to uncover clues about a secret government project that could unlock the mystery behind his death but must find Colonel Ventor (Gibson), the head of the government program, while outrunning assassins determined to keep him from the truth, and save his wife (Watts).