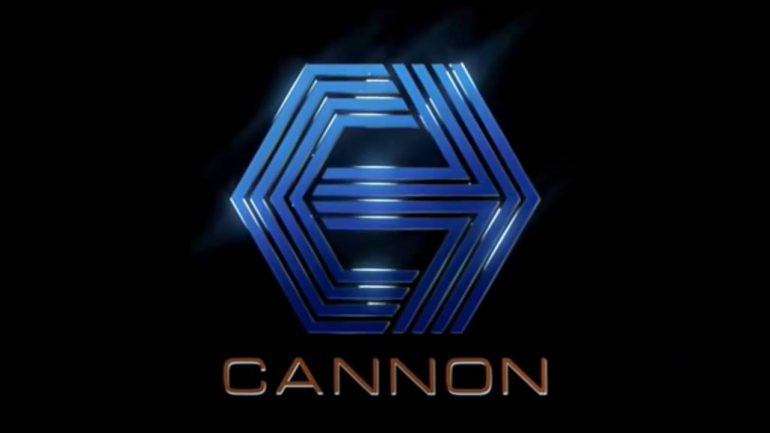 When I was growing up, seeing A Golan Globus Production during the opening credits of a movie would always bring a smile to my face.

You knew you were going to get a kick ass R-Rated action movie and the majority of my favourite movies were produced by them. The movies would be lower budget B movies rather than the bigger blockbusters and they’d be pretty cheesy, but that was part of the fun.

Here is just a small selection of their films which I found over at www.cannonfilms.com.

They have a host of other movies too but these are my personal favourites.

The whole story of the rise and fall of Cannon films can be found once again over at www.cannonfilms.com. If you grew up in the 80s like me then seeing these movies will bring back a lot of fond memories and nostaglia. R.I.P. Cannon Films, you are gone but never forgotten.