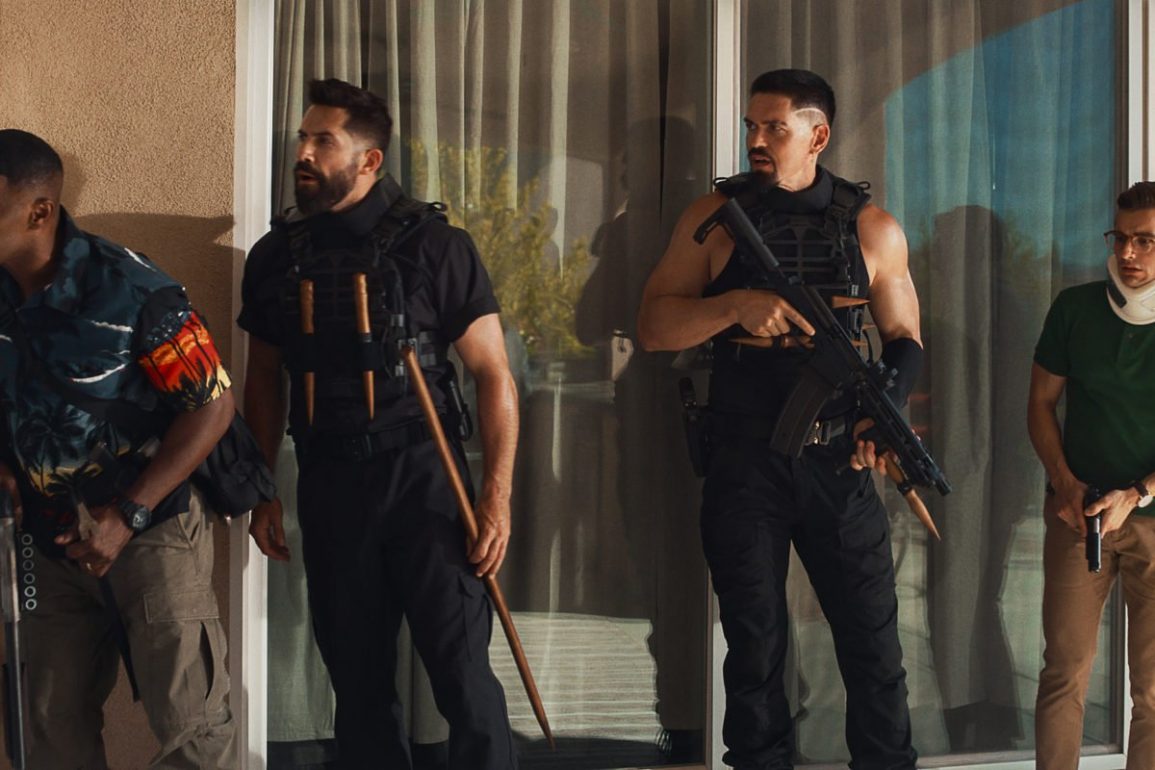 I Want a Nazarian Bros. Spin-off

Of all the recent Netflix films that have come out I think Day Shift starring Jamie Foxx, Snoop Dogg, Dave Franco and Scott Adkins is one of the best; directed by J.J. Perry Day Shift has the right amount of humour and action to be well worth checking out.

The tone is generally light and the characters are immediately appealing making the film a fun ride.

At an hour and 53 minutes it packs in some world building keeping things open for potential sequels and spin-offs. I think we can all agree that The Nazarian Bros. (Scott Adkins and Steve Howey) practically stole the show and as they had a generally small role in the film I for one would love to see them in more adventures. The whole idea of these two brothers driving around in a van under the guise of fixing sound systems while actually being badass vampire slayers is a good one that could be explored further.

They have good banter with each other and can bring the pain to any bloodsuckers that come their way… however, I sure hope that gum they shared was CGI… ew. I’d also be happy for Snoop to show up to help them out when things get too hairy as he’s just a riot every moment he’s on screen too.

It could work as a film or even a potential Netflix series with the two siblings battling new enemies each week which I would watch the shit out of.