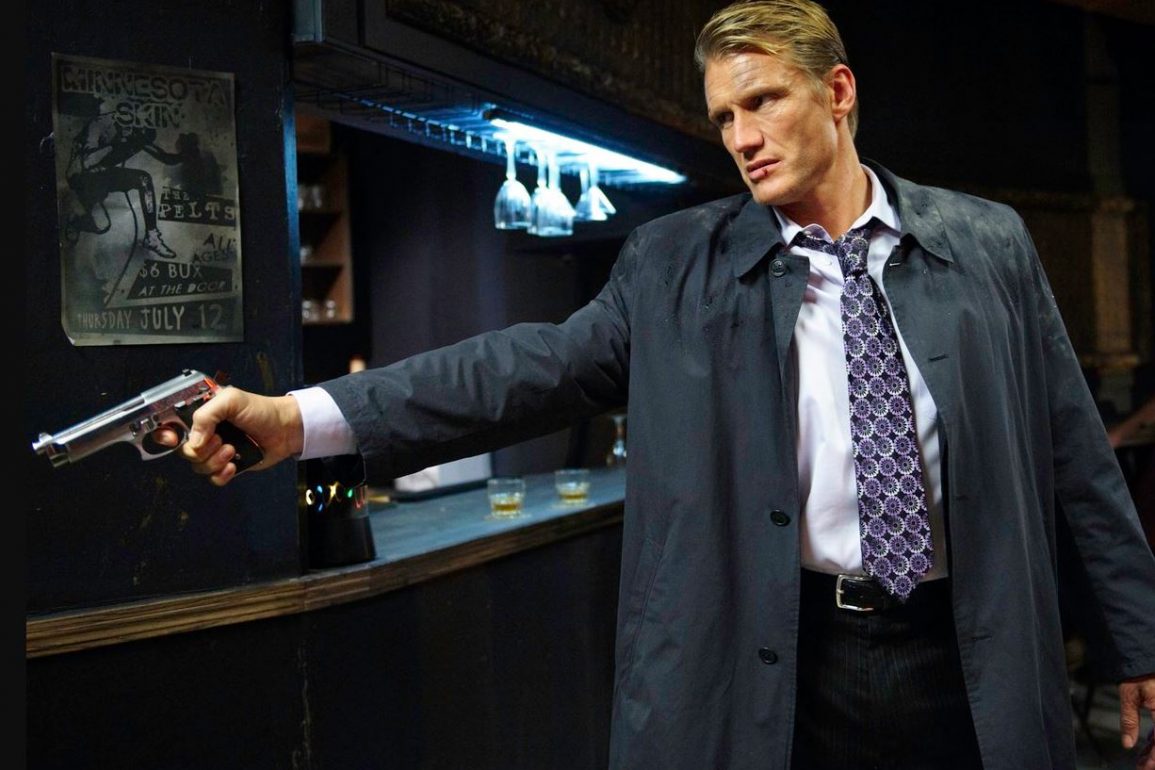 Icarus AKA The Killing Machine (2010) Review

It isn’t one of Dolph’s best films but there is a high enough bodycount to make Icarus/The Killing Machine a fun watch.

Plot: A Soviet-trained assassin is determined to escape his double life as a hitman and as a husband-father.

Review: Dolph Lundgren directs and stars in this generic but fun actioner; it’s the old story of a hitman whose employers turn on him so in terms of story there isn’t anything new. It’s also quite poorly shot with unnecessary shaky cam and an overuse of annoying slow motion which ruins a lot of the action scenes.

Thankfully this is one of the most violent movies Dolph has done with some of the most imaginative kills I’ve seen in a long time. Witness Dolph kill someone using weights, people having their cheeks ripped open (facial cheeks not the other ones) and more.

At 88 minutes Icarus AKA The Killing Machine has plenty of action and is pretty well paced but sadly it really looks cheap and as we’ve said before there’s a difference between low budget and cheap. I remember in the 90’s watching movies like Hard Target, Universal Soldier, etc and they were all nicely shot but now our action stars are starring in far too many cheap looking films and it’s sad to see.

I also wasn’t a fan of the ending of this movie which was too abrupt and was left open for a potential sequel that will likely never happen.

The acting for the most part was decent enough and Dolph has already proven himself a solid director with 2004’s The Defender; it’s a shame this isn’t quite as good but there is a high enough bodycount to make Icarus/The Killing Machine a fun watch.