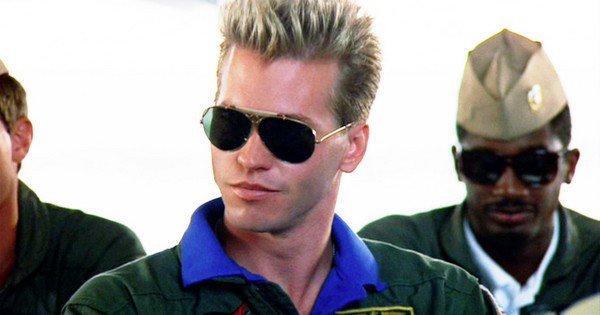 I think we were all wondering if Val Kilmer would be returning as Iceman in the upcoming Top Gun sequel and the answer is YES! According to THR “Iceman will fly again on July 12, 2019.

Val Kilmer is returning to one of his most iconic roles.The actor will bring back skilled fighter pilot (and beach volleyball player) Iceman for Top Gun: Maverick, The Hollywood Reporter has confirmed.

Tom Cruise is also returning for the sequel to 1986’s Top Gun, the film that launched the actor as a global star. In the original film, Iceman (real name: Tom Kazansky) was a rival to Maverick, uttering such classic lines as, “I don’t like you because you’re dangerous,” before the pair eventually became friends after earning each other’s grudging respect.