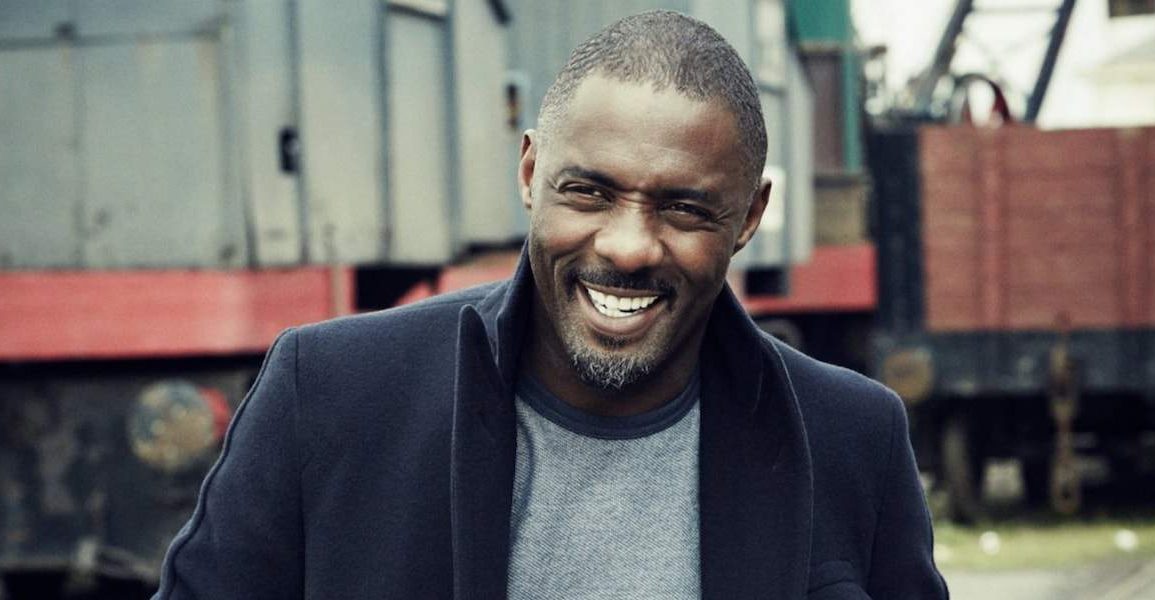 Idris Elba to be the Villain in Hobbs & Shaw

Well this is another step in the right direction for the Fast & Furious Spin-off Hobbs and Shaw; according to Variety “Idris Elba is in final negotiations to play the main villain in “Hobbs and Shaw,” starring Dwayne Johnson and Jason Statham.

“Deadpool 2” director David Leitch is on board to helm, with Johnson and Statham reprising their roles as special agent Luke Hobbs and criminal mastermind Deckard Shaw, respectively. “Fast and Furious” architect Chris Morgan penned the script, with production set to commence this fall.

The film will see the often-at-odds pair teaming up. Sources say Elba’s character is the antagonist the duo will go up against.

Since his arrival in the franchise’s fifth installment, Universal has tried to find a way to spin off Johnson’s Hobbs character, given his popularity with fans. Statham joined the series in the seventh movie, and considering the chemistry between the two actors in 2017’s “The Fate of the Furious,” Universal took action on plans to develop a spinoff. It hits theaters on July 26, 2019.”

Idris Elba is one of my favourite actors working today so count me in. Wonder if this one will have a script…