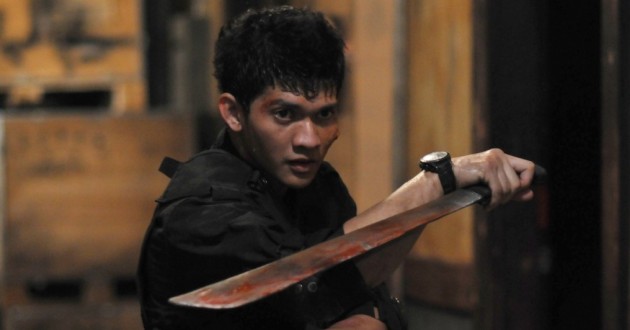 You can sign me up for this right now, please! According to Variety Netflix has given a series order to the martial arts drama series Wu Assassins

The series is described as a crime drama set in San Francisco’s Chinatown. Iko Uwais stars as Kai Jin, an aspiring chef who becomes the latest and last Wu Assassin, chosen to round up the powers of an ancient triad and restore balance once again. Byron Mann is also attached to star as Uncle Six

Uwais will also serve as producer, lead martial arts choreographer and stunt coordinator on the 10-episode series. The actor and martial artist is known for his work in films like “The Raid” and “The Raid 2,” and recently appeared in “Star Wars: The Force Awakens.”

Iko Uwais and Byron Mann together on screen should be awesome so I can’t wait to see a trailer.