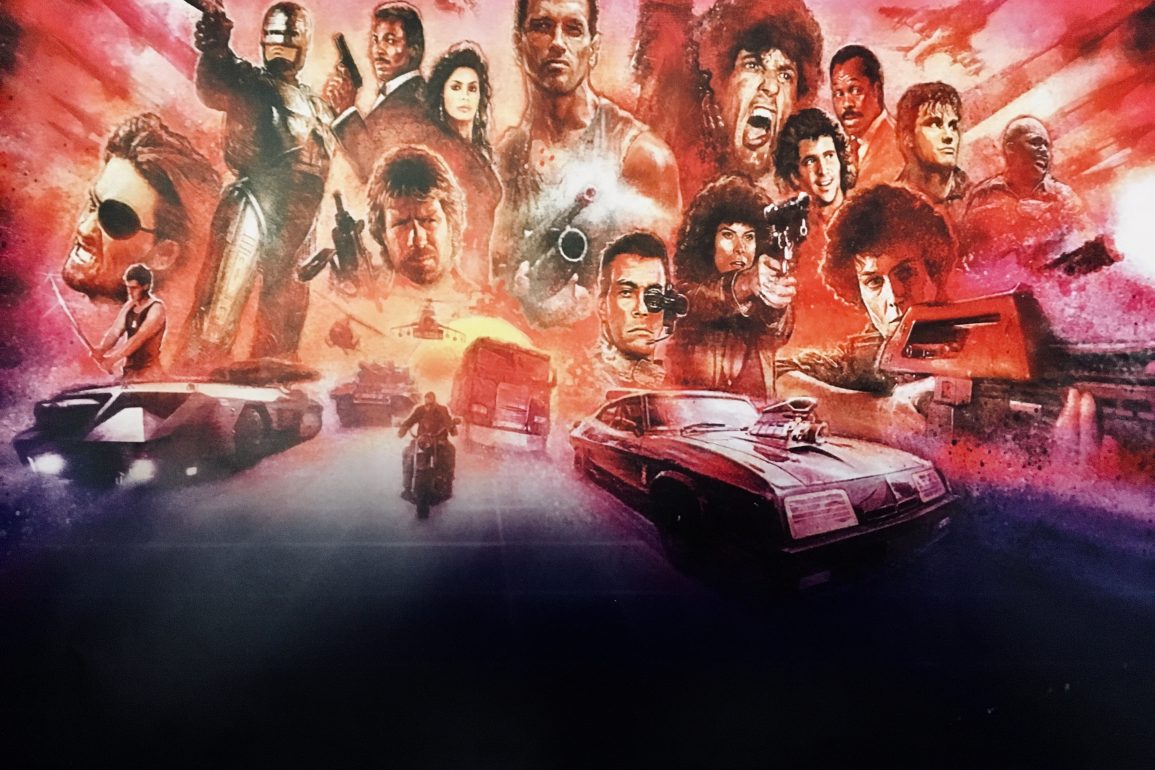 In Search of the Last Action Heroes (2019) Review

In Search of the Last Action Heroes really is an action fan’s dream and delivered everything you could want in a documentary about our beloved genre. It’s well edited, informative and never less than massively entertaining so when you have the opportunity pick it up as you won’t regret it.

Plot: In Search of the Last Action Heroes explores the story behind the ‘80s action movie genre, examining how studios were able to turn outrageous concepts into genre-defining tropes, and how the one-man-army sub-genre produced the superstars of the era.

Review: I’ve been following the development of In Search of the Last Action Heroes for a long time and it’s been a documentary I’ve been counting down to seeing.

All these legends of action come together to talk about the glory days of the genre and what the future holds. It’s around 2 hours and 10 minutes long but flew by and I watched it in one sitting as I felt like I was with my friends reminiscing about our childhoods.

That’s the magic of this doc and our love for old-school action movies is how it’s a family experience; I would go and see the latest JCVD or Seagal flick in the theatre (multiple times normally) with my dad and it was always such a wonderful bonding experience as nothing brings families together like a massive bodycount and exploding heads.

Sometimes when you watch a documentary they can be rather cold and a bit dull but In Search of the Last Action Heroes was immediately engaging and filled me with warmth as it explored some of our favourite movies like Terminator, Die Hard, Rambo, Hard Target and Bloodsport as well as Cannon films, ninjas, Chuck Norris and the rivalry between Arnie and Sly.

It discusses how the action genre evolved and changed over time and occasionally left me feeling a little sad at how some of our beloved heroes are now relegated to straight to DVD Hell but I also was left with hope as we have movies like John Wick and The Raid franchises and modern heroes like Michael Jai White, Scott Adkins, Tom Cruise, Tony Jaa, Iko Uwais, Donnie Yen and Keanu Reeves who aren’t afraid to keep practical action alive when there is so much reliance on special effects nowadays.

My favourite aspect of the whole documentary was discussing the importance of music scores and how during the 80’s and 90’s the music was such an important part of a movie where it made it feel complete rather than a bludgeoning assault on the senses like so many movie scores are today.

It would have been awesome to see Sly, Arnie, Van Damme and Seagal contribute to this documentary as hearing their input could have been legendary but even after running this site for 7 years we still don’t get access to them for interviews so it’s not a big surprise. Originally Richard Donner, William Sadler and Michael Biehn were going to be part of it but for whatever reason they aren’t in the completed doc which is a shame.

Overall, if I were to make a documentary about action cinema I would do the exact same as In Search of the Last Action Heroes so I tip my hat to Oliver Harper and all involved as this really is a triumph and the must-see documentary of the year.