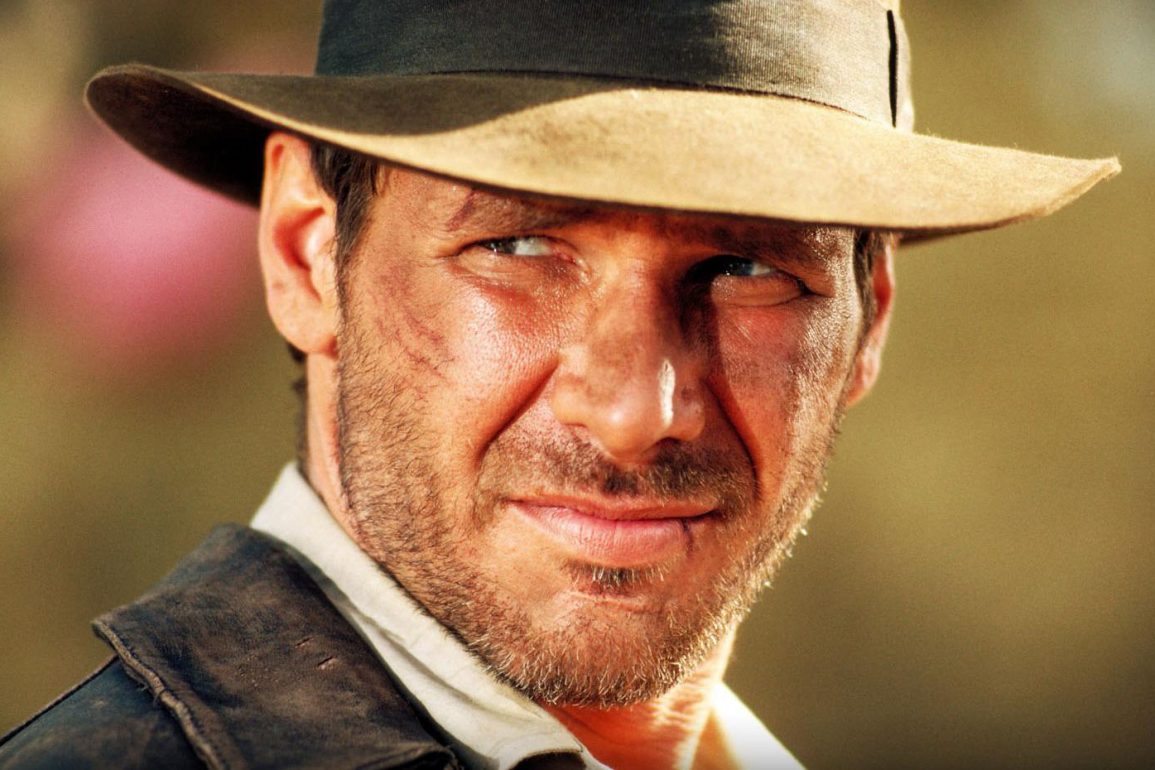 Indiana Jones is Crap at His Job

Indiana Jones is one of the all-time great movie characters and Raiders of the Lost Ark is arguably my favourite movie however, while sitting on the toilet the other day (where I do all the best thinking) I realized that our intrepid archaeologist is actually pretty crap at his job.

In Raiders he is trying to recover an Idol which his nemesis Belloch ends up getting instead. Indy says there’s only one plays he can sell it: Marrakesh… then we never hear about it again.

He is also tasked with recovering The Ark of the Covenant before the Nazi’s get it… nope they get it, they melt and then “top men” store it away so Indy never gets to examine it.

In Temple of Doom he is trying to bring back the Shankara stones to a village in India; he drops 2 stones down a ravine into an alligator infested river but admittedly he does bring back the one stone to the village so he’s not a total loss.

At the beginning of The Last Crusade he is trying to rescue the Cross of Coronado and guess what? He screws that up too TWICE! Then he goes after the Holy Grail which he uses to save his dad’s life and then… it falls into eternal darkness. You had one job, Indy!

Then in the abomination that is the 4th movie he has crystal skulls in his possession, goes to find a kingdom for some reason I don’t even remember, loses them and comes out (empty handed) with “Knowledge was their treasure” or some shit.

He does at least stop madmen from using these artifacts to take over or destroy the world so that’s nice I guess and I know the whole point of the movies is the adventure and that the artifacts are just McGuffins but I hope in Indy 5 he actually recovers something so he can retire/die knowing he has something to show for it. I’ll be damned if I ever let him babysit though… “hey Indy, where’s my kids?” “Uhh they were here a minute ago…” and so on…