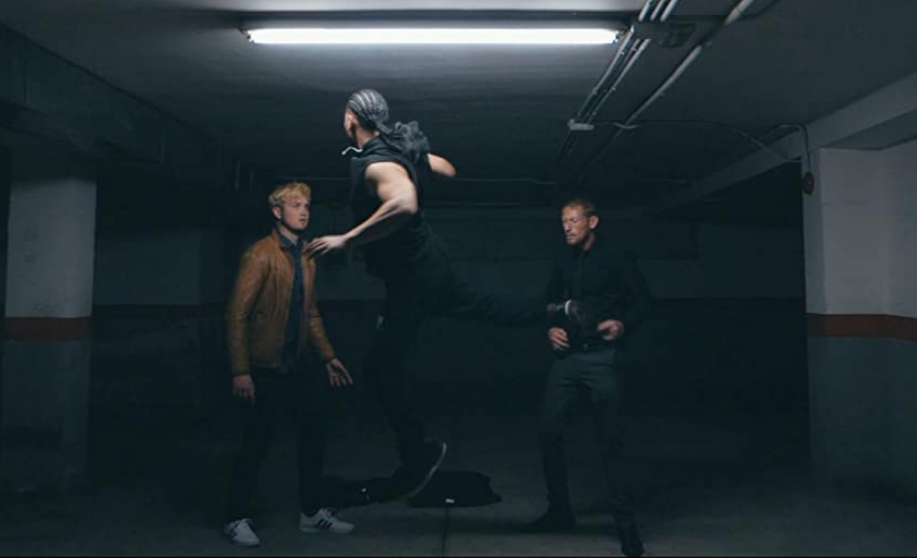 Plot: In London, Detective Tyrone Raheem crosses paths with a woman scorned, choosing between the law and morality, to take down a sex crime syndicate.

Farid Jamal Khan stars in this low budget exploitation-esque action flick which hearkens back to the gritty Bronson films of old. It’s a tough watch and not for everyone as there are scenes of sexual violence which are disturbing but the bad guys do at least get their comeuppance.

Khan plays the rather arrogant Det. Tyrone Raheem but he also has the skills to back up his mouth as he takes out the trash. Although the movie lacks a budget, he still has the moves during the fights keeping the pacing tight. Farid Jamal Khan brings genuine swagger to the role and watching him beat up the villains is enjoyable.

There are some nice touches of humour and I’m going to have to start saying “I don’t give a fiddler’s fuck” on a regular basis as it was my favourite line of dialogue from the entire film.

The music score is another highlight with some cool synth and electric guitar although some of the dialogue could be a little clearer.

Overall, Extreme Raheem is not an easy watch but if you enjoy gritty, no budget exploitation flicks then this will be right up your street. 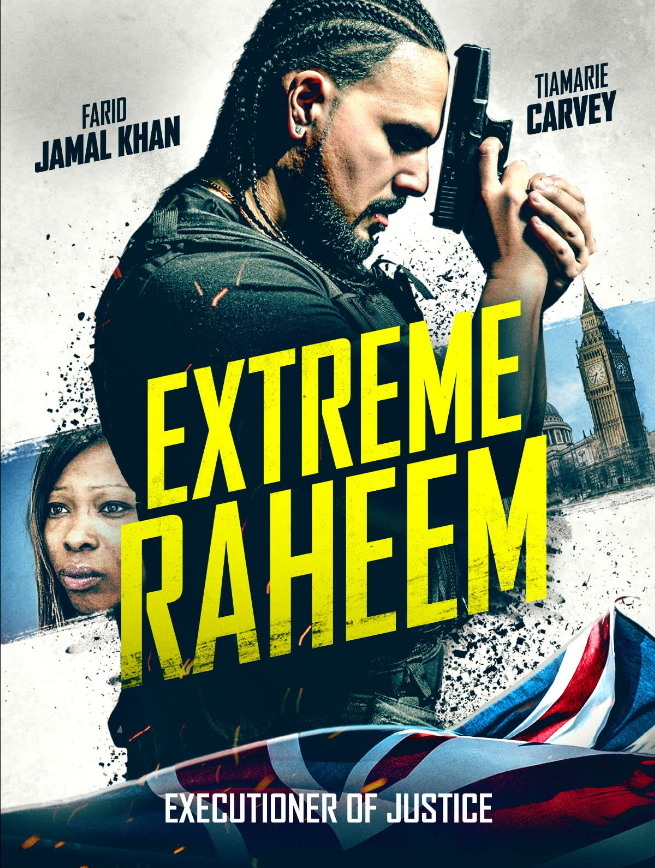