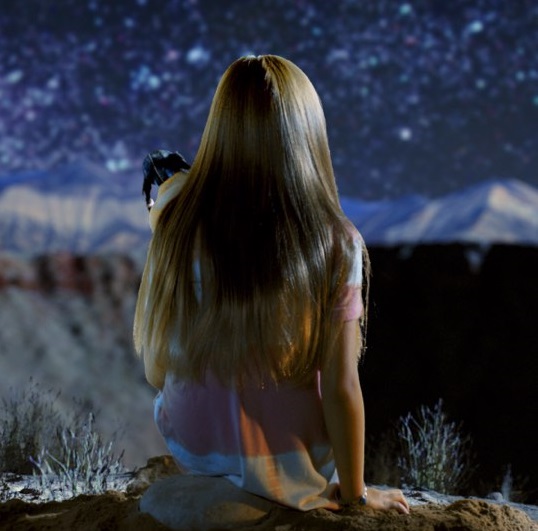 Plot:Young businessman George (Lincoln Bevers) has a one-night affair with a mysterious Native American woman (played by Nasanin Nuri). When he wakes up the next morning, she’s vanished, but leaves him empowered with abilities that far exceed his own, and with a cryptic message. George embarks on a dangerous quest to find her and the meaning of her message and the extraordinary superhuman gift developing within him.

Forbidden Power is a low budget indie film adapted from the novel of the same name; it’s a mixture of sci-fi, action and mystery which I found quite compelling. Destined to become a cult favourite, I was able to look past the film’s flaws and wanted to see how this story was going to play out. It isn’t exactly packed with action but there are a couple of fight scenes and shoot-outs.

This is director Paul Kyriazi’s first directing gig since 1990’s Omega Cop; he also directed cult classics Death Machines and Ninja Busters. Kryriazi also wrote the novel of Forbidden Power so this movie is his vision brought to life.

The character of George is quick to hook up with a random beautiful woman while on a business trip and this story is essentially the fallout of what happens after that. As another review said it is a little like It Follows where it’s essentially a morality tale… with plenty of nudity thrown in.

The acting for the most part is is pretty ropey and so are the special effects but I liked Lincoln Bevers as George whose life rapidly spirals out of control as he is tempted by this newfound power. A scene where he stands up to a co-worker who threatens him was especially satisfying and something we can all relate to.

It’s very much open for a sequel which I would like to see; it’s unpredictable with a few twists and turns only really let down by budget restraints.

Forbidden Power will be an acquired taste but the story is compelling and it’s ambitious considering its modest budget. If you like something a little different then check it out.

Forbidden Power will be available on Amazon Prime soon.