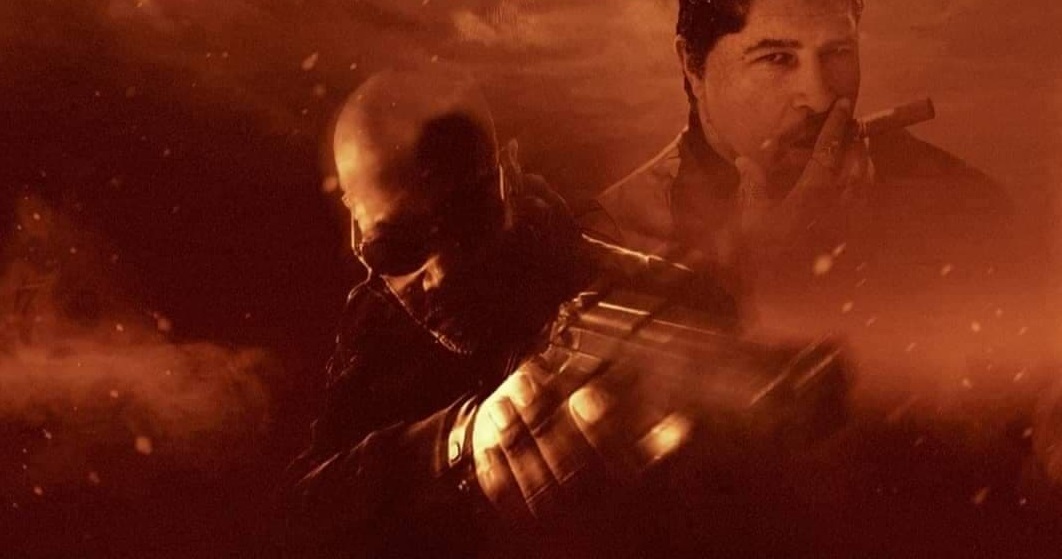 Plot: When CIA Agent James Forge finally retired the past wasn’t done with him. Beaten, bloodied, and left for dead, Forge wages war against the man who tried to kill him. Justice becomes Revenge.

From writer/director Nicholas Ortiz comes a hard hitting action short called Jugando Con Fuego starring Robert “Bobby“ Samuels as James Forge, a CIA agent who has retired but an old nemesis called Tony Lobo (Hector Soria) isn’t letting him go so easily. He and his thugs go to James’s house and attack him and his wife; she is kidnapped while James is left for dead but he’s got more fight in him than expected and vows revenge.

It’s a straight forward enough tale and only runs around 37 minutes but that’s just fine by me as it packs a lot into the runtime with some innovative fights that could challenge movies with bigger budgets. The fight choreography is a clear highlight especially in the bloody finale with James facing off against two henchmen who are very good with a blade.

Mercy is for the weak in this movie with Samuels proving he still has the skills to dispatch his enemies which he does with vicious efficiency. There are fountains of blood, imaginative kills and Samuels of course making for a sympathetic protagonist and Hector Soria making for a suitably nasty villain.

Considering the modest budget Jugando Con Fuego packs a punch and at 37 minutes it’s an easy watch that moves at a decent pace. 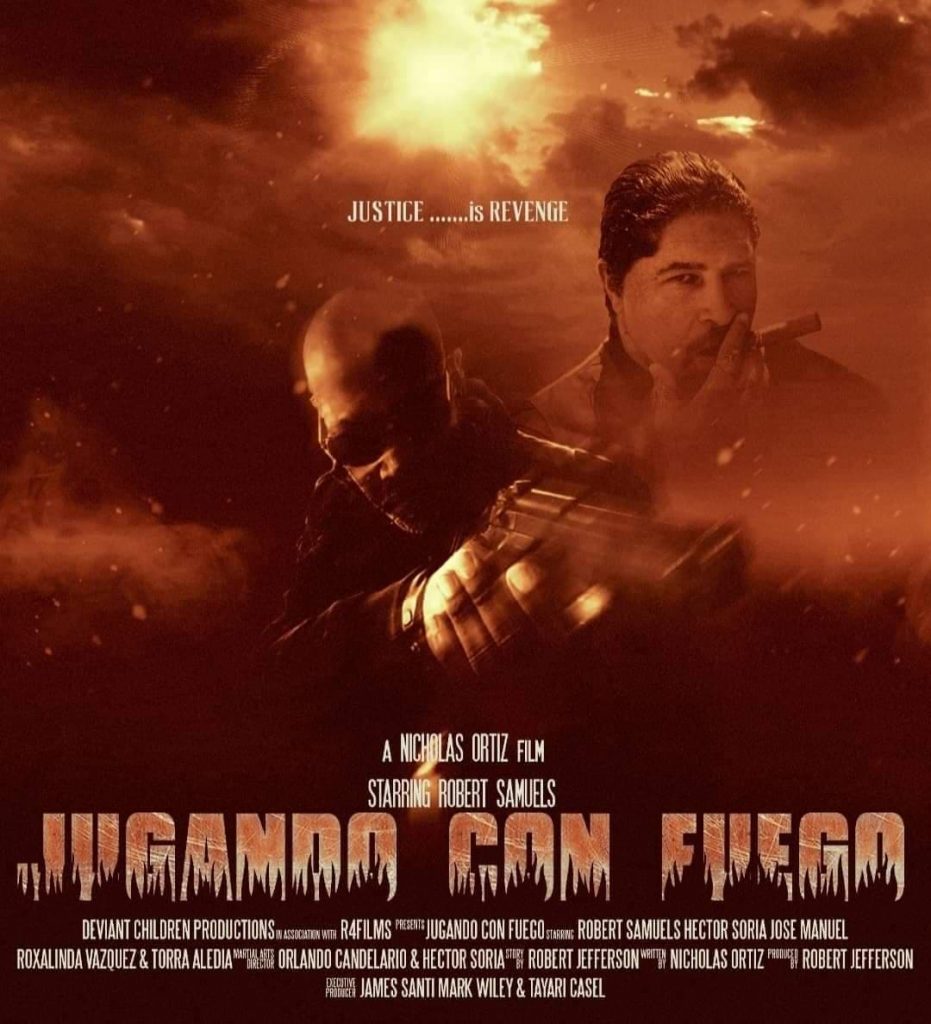 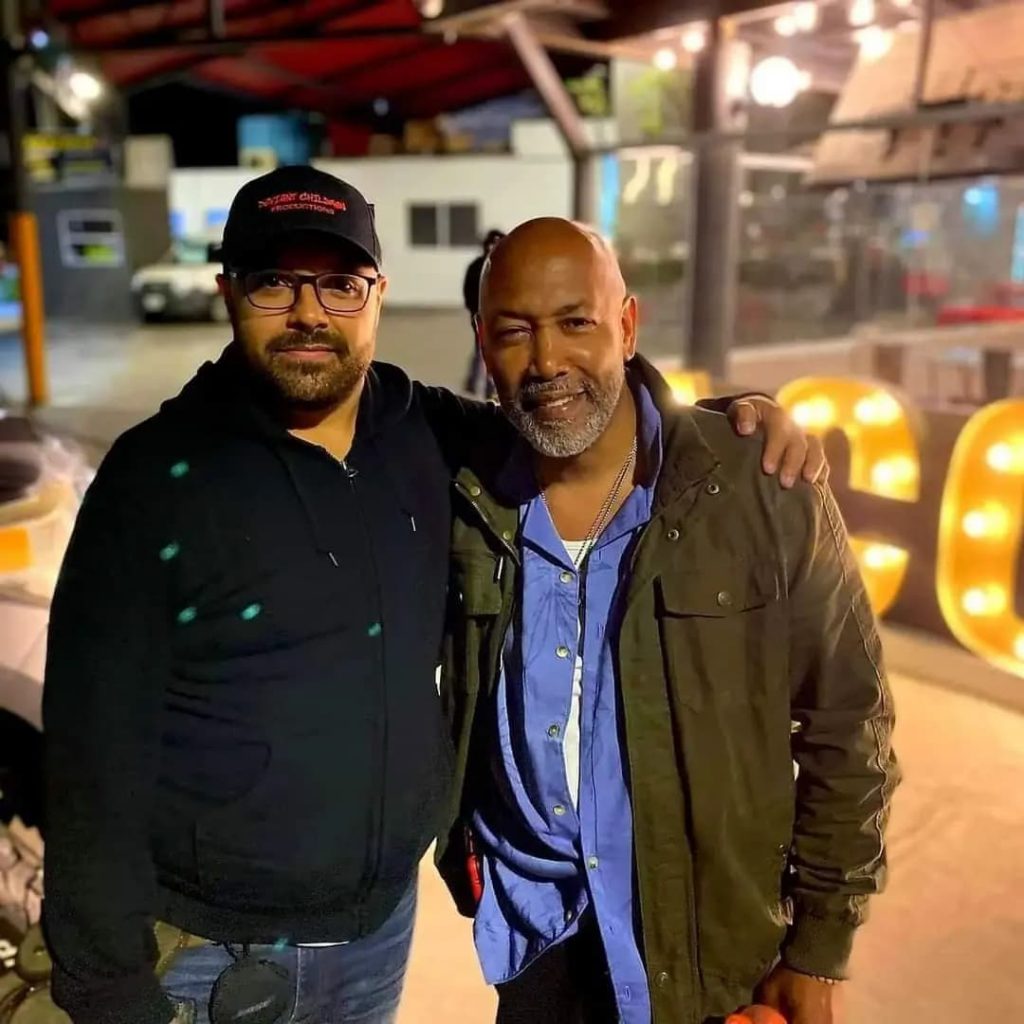 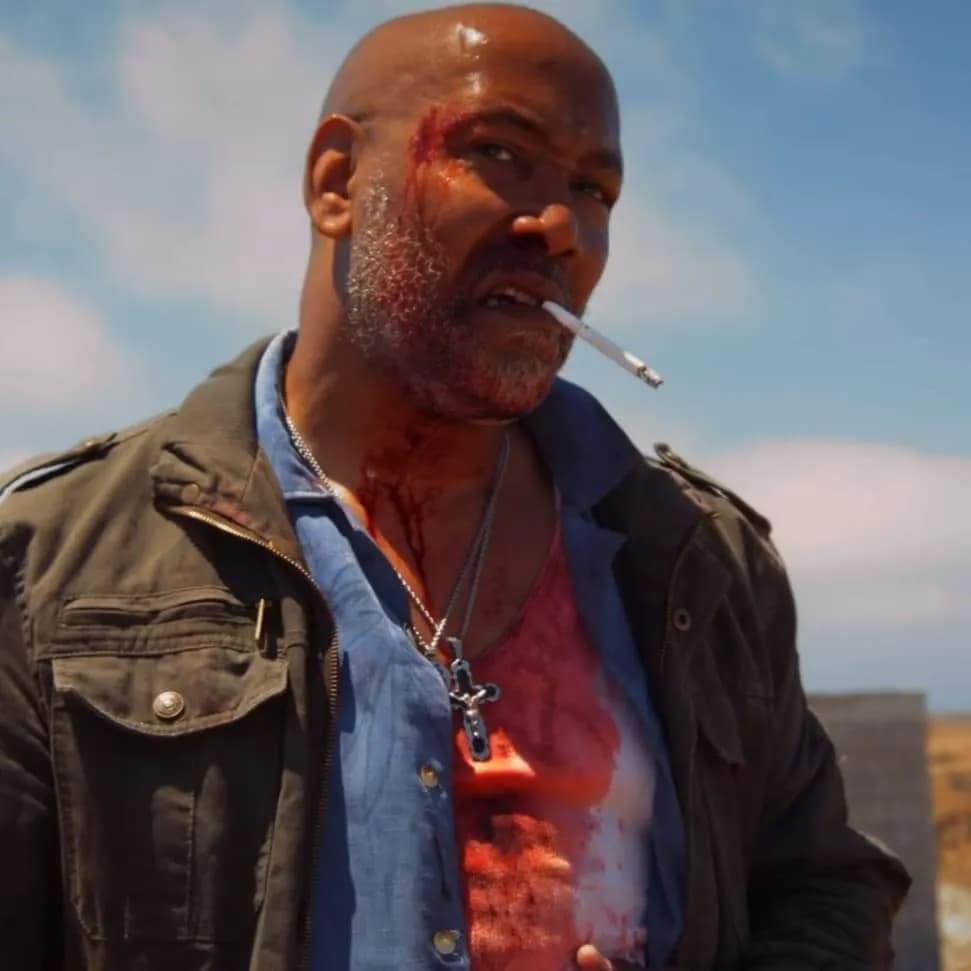