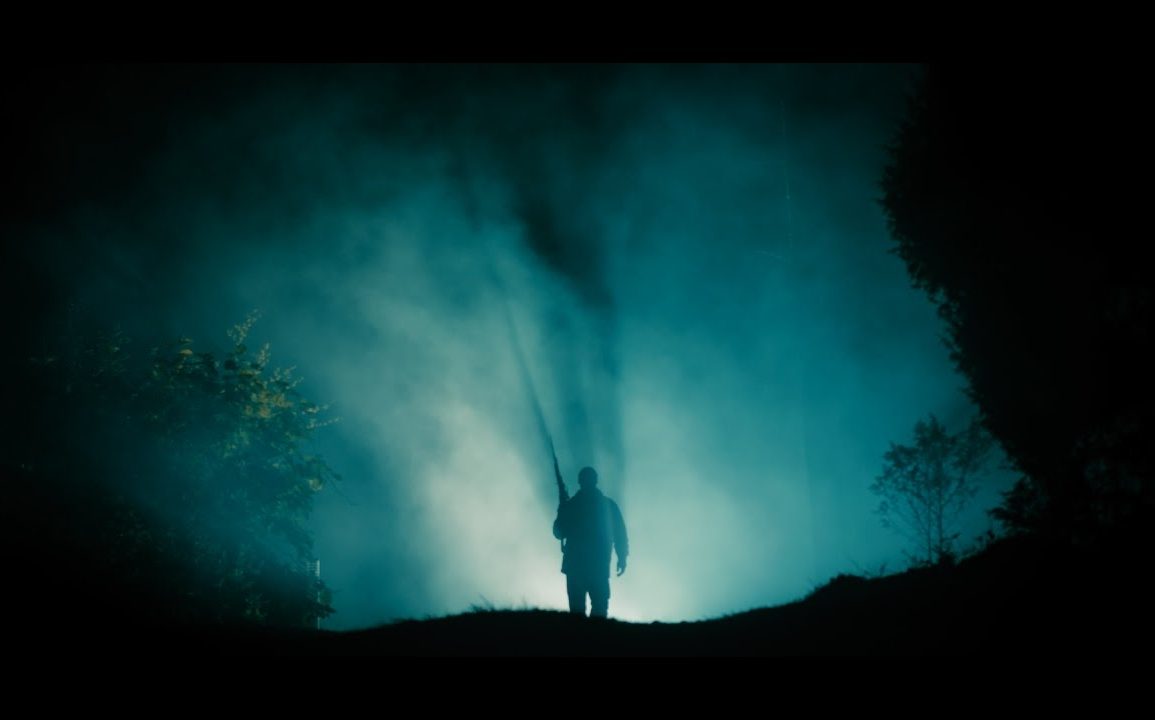 Plot: The peaceful existence of former career criminals is shattered by a midnight phone call to one of them, made by a former associate believed to be dead. Turns out he’s back – and out for blood.

Any movie that has a head exploding in the first minute immediately gets a thumbs up from me so Homecoming from writer/director Esa Jussila is a must-see.

Jussila has a great eye for visuals giving us a haunting and disturbingly violent revenge picture that somehow manages to look better than some big budget blockbusters. It was made as a homage to Sam Peckinpah and William Friedkin and succeeds in capturing the consequences of violence.

There is a wonderful sense of style and the camera work really creates a mood of dread and impending threat. The graphic violence may put some off especially the scene featuring a door handle being used in a way you’ve never imagined but it’s flawlessly executed with squibs and uncomfortably convincing visuals.

Apparently editing the film served as the final thesis for Markus Harjula in the Arts Academy of Turku university of applied sciences who is going to have a strong career in the future.

Homecoming is only 27 minutes long but it sticks with you long after viewing and I see Esa Jussila having a great filmmaking career ahead. So if you can track it down Homecoming (or Kotiinpaluu to give it its proper name) is well worth checking out if you’ve got a strong stomach and enjoy your action brutal. Highly recommended.