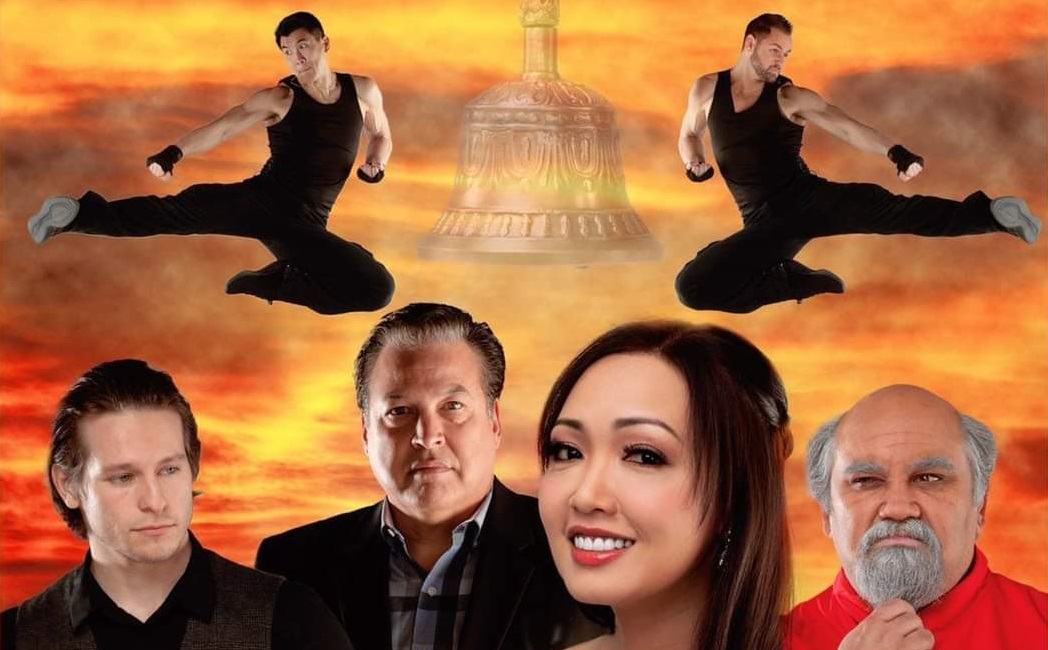 SYNOPSIS: Daisy inherits a spooky old estate from her late grandfather, a martial arts master whom she never met. When she shows up on the property, she soon discovers the house is haunted by her grandfather’s spirit and the ghost of a mysterious man named William. When treasure-hunting criminals descend on Daisy’s new home, she is forced to call on her new supernatural friends to fend them off.

Actor and filmmaker Jennifer Linch stars in the new romantic martial arts action comedy, KUNG FU GHOST. I’m not sure I would describe this as an action picture as it only has 2 or three fight scenes (it’s nearly 30 minutes before a fight scene takes place) but what we do get defies the lack of budget and is slick and well choreographed.

Jennifer Linch plays Daisy who starts off as rather whiny and selfish but as the tale progresses she begins to learn responsibility as well as martial arts from the spirit of her departed grandfather.

There is some gentle humour in here and the film is charming and inoffensive with Linch proving a likable lead and a more than capable martial artist. I like that Jean-Claude Van Damme gets a name-check too during a scene where Daisy does the splits.

The end credits show the fight scenes being put together and feels like the Jackie Chan pictures of old where we would see various outtakes.

Overall, Kung Fu Ghost may not have much in the way of budget but the fight scenes make up for it and are nicely choreographed, although I do wish there were a few more especially in the first half. It’s lighthearted fun that sets out to entertain and that’s exactly what it does.

Jennifer N. Linch is the founder and CEO of Nameless Studios. As an aspiring and awarded filmmaker, her first project, The Dream, won Best Newcomer at the World Film Awards in June of 2015, and earned Honorable Mention at the LA Neo Noir Film Festival June 2015. Her second short film, Flowers of The Night, earned the Grand Prize at the ICannes International Film Festival on July 7, 2015, in addition to winning Best Action Picture and Best Actress at the LA Neo Noir Film Festival on August 8, 2015. 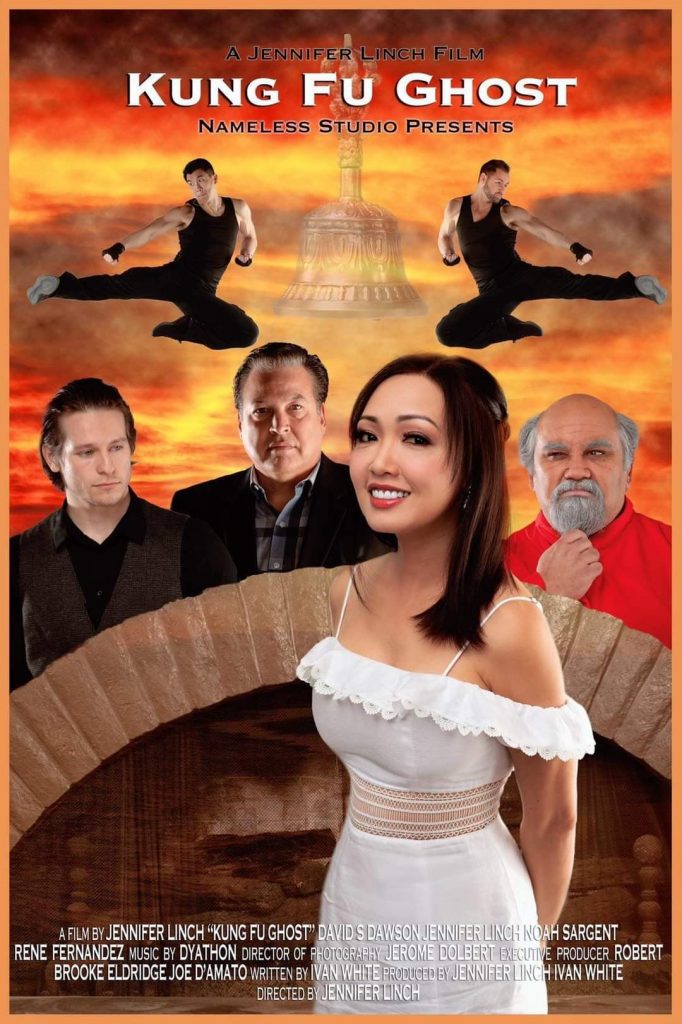