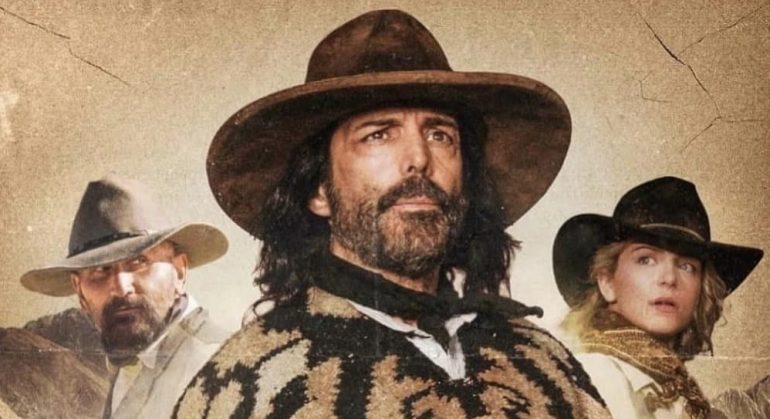 Indie Feature: Night of the Tommyknockers (2022)

Plot: When miners blast for gold in the 1870’s, they accidentally release ancient creatures known as Tommyknockers. The Town of Deer Creek, Nevada is soon under siege with only a handful of survivors held up in the local saloon.

Although this is low budget fare it has some quality practical effects with the creatures themselves looking suitably monstrous and there are some nice moments of extreme gore too.

Richard Grieco channels Clint Eastwood with his gruff badass and the supporting cast do their parts as well.

Combining the Western genre with Horror is always a fun idea and it keeps its sense of humour too without ever taking itself too seriously.

It’s well paced and keeps you engaged for the runtime and it’s pleasingly short coming in at around 80 minutes.

Overall, Night of the Tommyknockers is a fun ride mixing the Western and Horror genres together nicely while providing plenty of gory kills and a high bodycount to keep genre fans entertained.