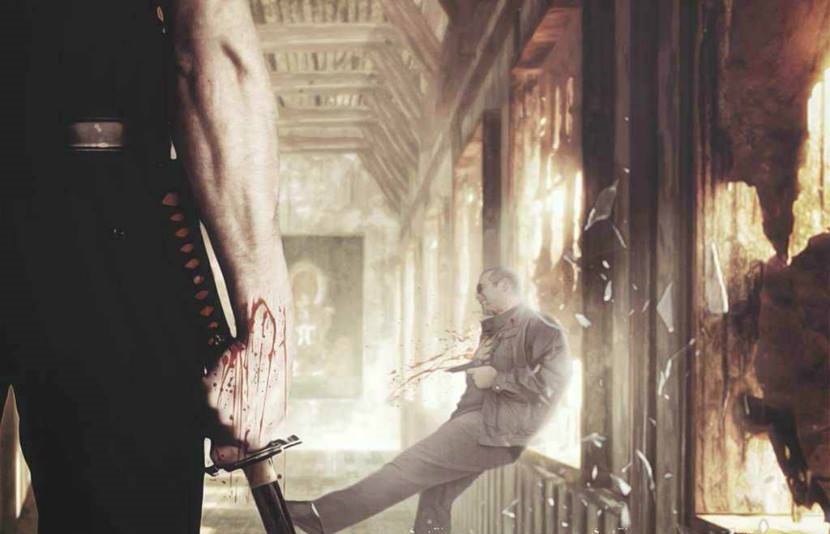 Kyle’s wife Tracy Ray is the screenwriter behind the film and they have a GoFundMe page for the project.

This is to cover everything from paying the cast and crew to the Insurance and film permits that make filming possible.

Check out the first trailer below to get an idea about the project and you can take a look at the GoFundMe page here: