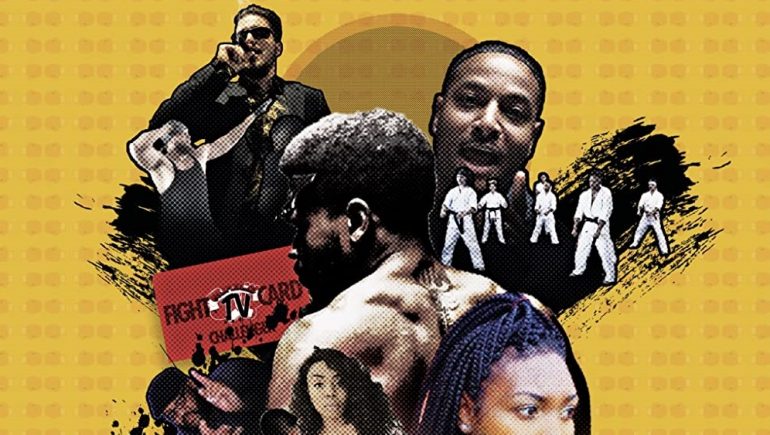 Plot: Rumble TV is about a man named Phil Bowie, fighting his way through hoards of people for a reality show while trying to live a “normal life”. His prize if he makes it through the season is 30 million dollars, but if he loses the “challenger” gets the money.

These lines of dialogue play an important part in Keith Collins II latest indie feature Rumble TV which proves that you don’t need to have a huge budget to make an entertaining and frankly hilarious action comedy.

Jerrod Primm shines as our lead Phil who has agreed to take on all-comers on live television for a large sum of money. If he loses a fight then he doesn’t get paid so any time a challenger comes up to him he has to show no mercy and they will do the same.

Phil is a great character who can not only fight but he also inspires local kids by getting them to stay in school and get good grades. As the story progresses Phil begins to wonder if he made the right decision as he doesn’t get a minutes peace with everyone on the street coming after him for a chance to win the prize money.

This is such a great concept for a film (or potential TV series) and despite having a micro-budget the cast give it their all with Phil’s mother and father particularly stealing the show. Then we have Phil’s scheming girlfriend Marcey who we all know early on is in a relationship with Phil purely for the money and social media “Likes”.

The fight scenes (of which there are many) are well choreographed so we can see every move and there are some genuinely talented fighters giving us a deluge of beatdowns.

We are totally behind Phil throughout his journey in this movie and we really feel for him as he gets more exhausted and injured having to fight people every few minutes. There is also plenty of heart to the story so we are emotionally engaged as well as entertained.

Overall, Rumble TV is one of the most enjoyable indie action comedies I’ve seen for some time and deserves to be discovered by a wide audience when it’s released later this year. 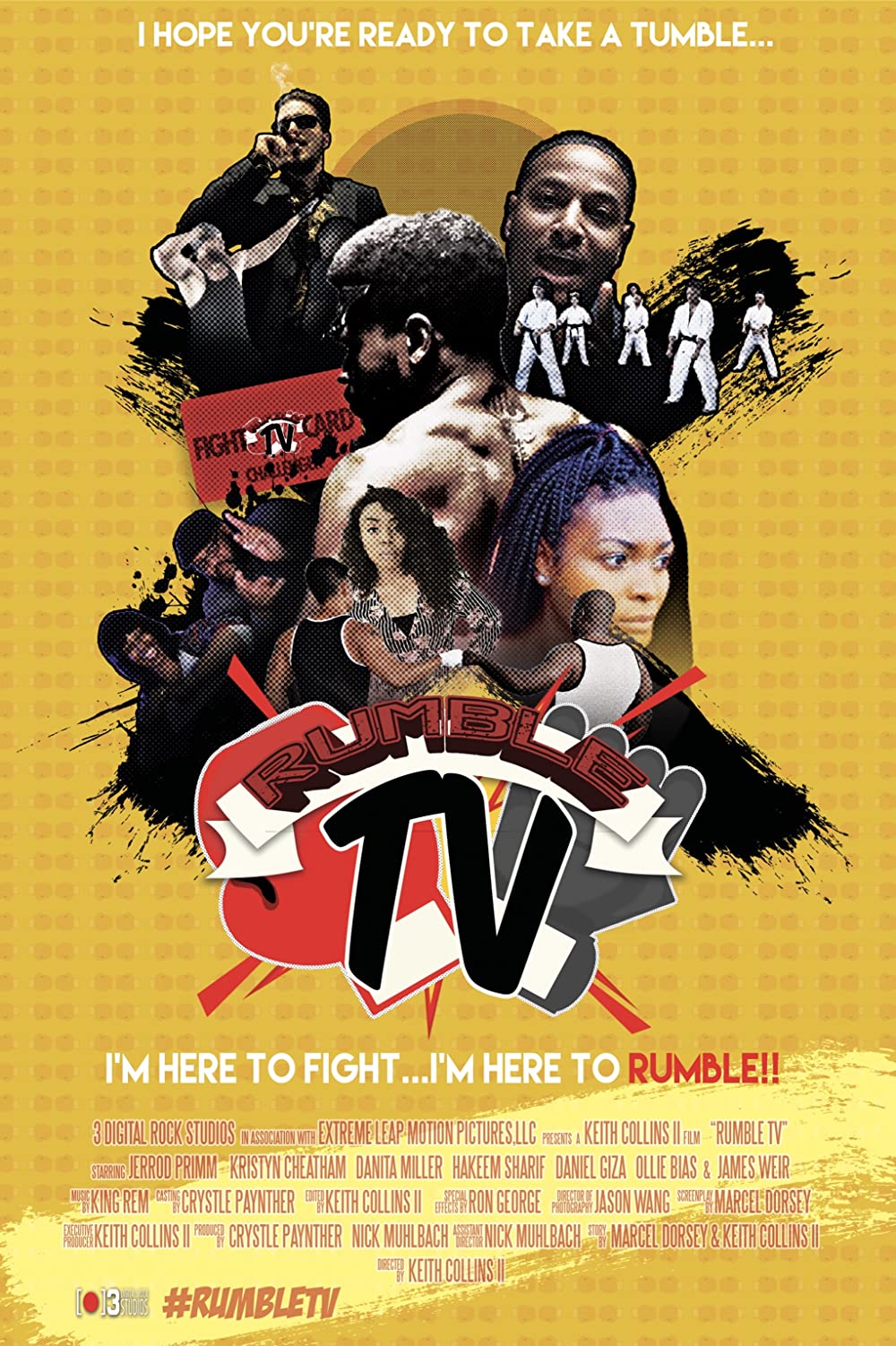