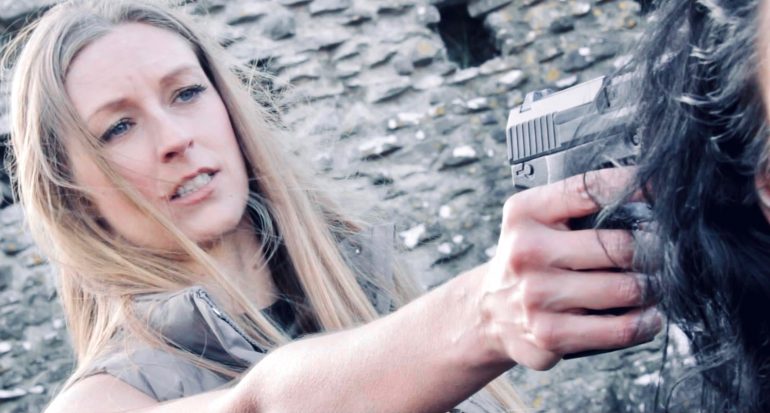 Plot: An anthology of twisted tales surrounding four deadly female assassins and the mysterious, Scarlett Cross. Having suffered a traumatic accident, Scarlett must uncover the secrets of her forgotten past and the violent, brutal destiny that awaits her. As she slowly discovers an evil plot to rule the world, Scarlett comes face to face with the merciless Agents Of D.E.A.T.H., in a savage and bloody fight to the finish!

A Forgotten Past… A Criminal Organisation… The Ultimate Game Of Death

Directed by Dean Meadows, Scarlett Cross: Agents of D.E.A.T.H. is a fun throwback to the Grindhouse movies of old featuring regular bouts of nudity, ninjas and nuns… yes, you read that correctly. Giving it the Grindhouse feel very much works in the film’s favour as the low budget only adds to the entertainment factor.

It doesn’t take itself too seriously with some nice tongue in cheek humour but it also isn’t without some surprises with a few unexpected twists. There are fight scenes and violent deaths every few minutes and it isn’t without some disturbing moments too.

Obviously some the performances aren’t exactly Oscar worthy but with these kinds of movies it’s to be expected and it’s hard not to just enjoy the crazy ride; any movie that has a naked woman fighting evil cult members in the opening scene is worth watching as far as I’m concerned. We also get mentions of Reb Brown so this feels like it was made for people like me.

Like some other indie pictures I did struggle to hear what people were saying at times so hopefully if this gets a home video release it will have subtitles.

Overall, if you’re a fan of the old school Grindhouse pictures and enjoy graphic nudity and violence (and who doesn’t? ) then you’ll have a good time with Scarlett Cross.

If you’re in the New York area, ‘Scarlett Cross: Agents of D.E.A.T.H.’ will be screening at the AMC Empire 25 Cinema as official selection on 5th November 2022 at the Urban Action Showcase and Expo International Action Film Festival. The movie is also available from 1st October 2022 to stream via Troma Now! The first month of Troma Now is free and can be found at the following link: https://watch.troma.com/ and on most streaming devices such as Amazon FireTV, AppleTV, AndroidTV and Roku. 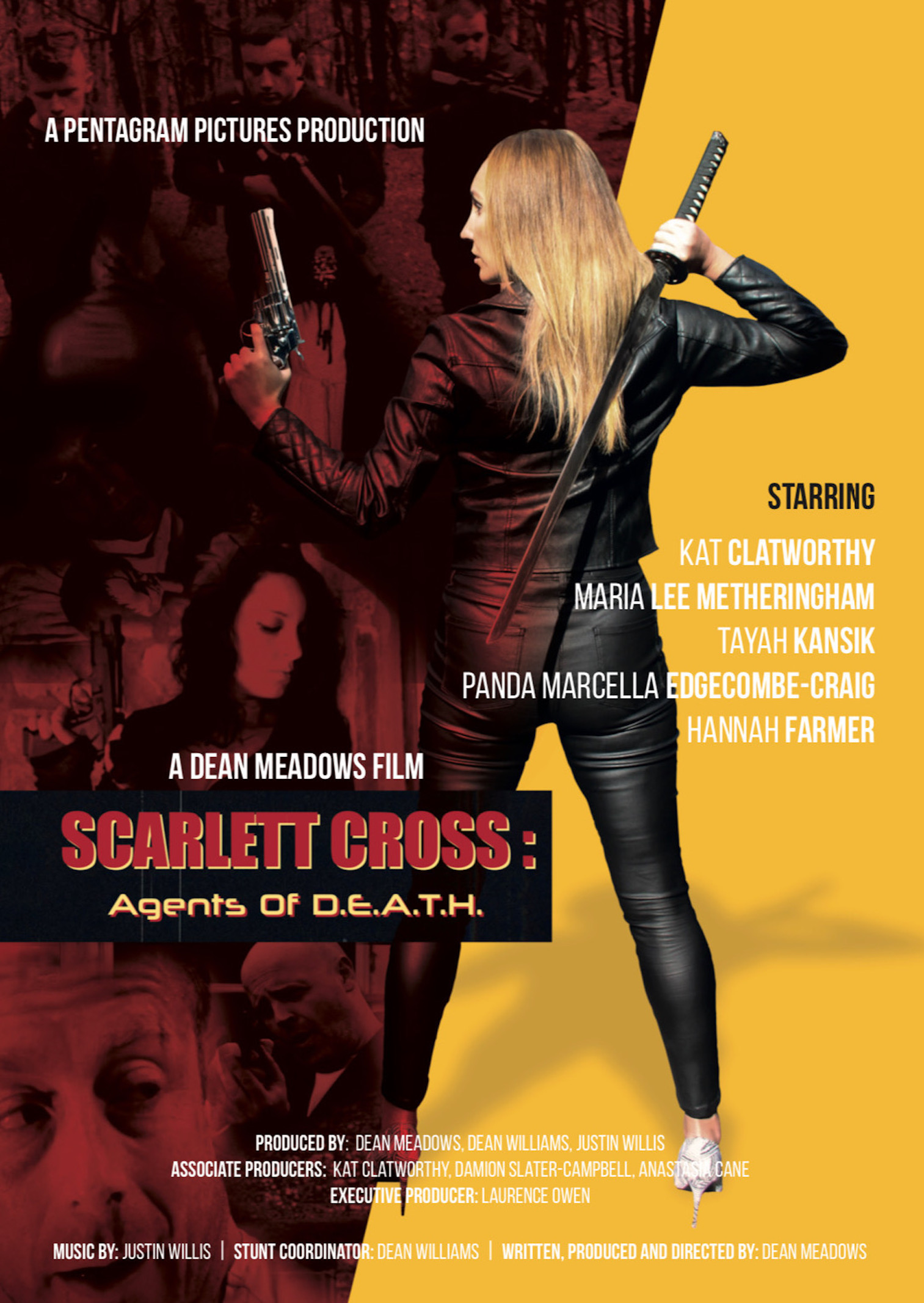