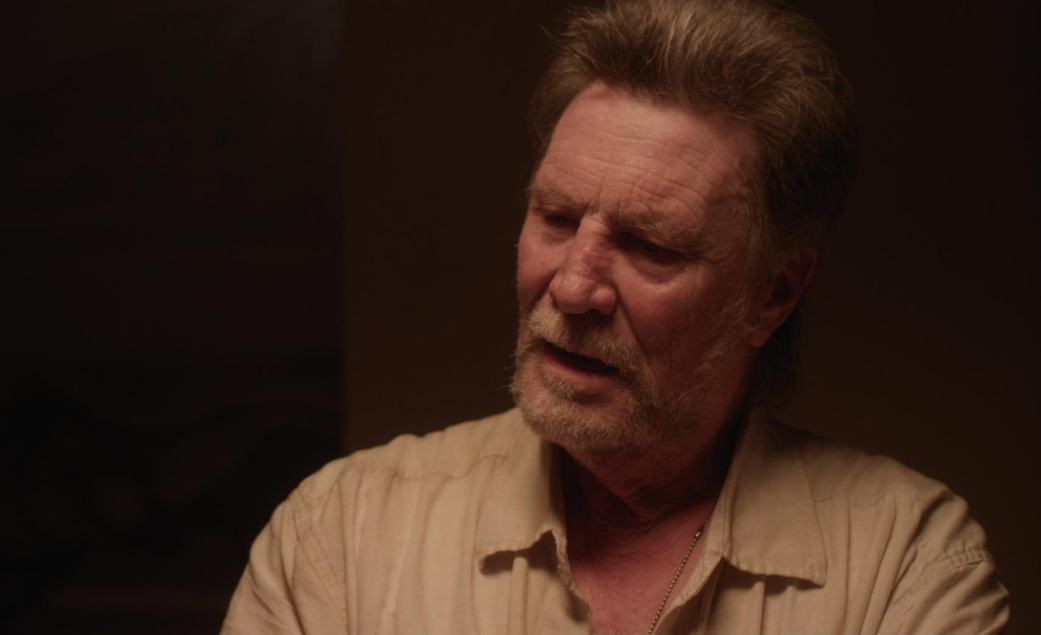 Plot: A young low-level drug dealer is reunited with his estranged mom and uncle to protect him when a ruthless drug kingpin puts a hit on him.

It’s a story of revenge, loyalty, family and ultimately forgiveness with low level drug dealer Cody (Adams) getting in over his head with druglord Nicholas (David Labrava) who takes a hit out on him and sends his henchmen after Cody.

What Nicholas doesn’t know is that the man he sent after Cody is in fact Dean (Eric Etebari), Cody’s estranged uncle so he vows to protect his nephew making him turn against his employer.

This is really more of a character piece than an all-out action movie as there isn’t much in the way of action until the finale but there is an underlying feeling of tension throughout and there are several moments of shocking violence.

The story manages to do that rare thing of being unpredictable where you are never quite sure where it is going. While on the run from Nicholas and his men Cody reconnects with his mother Jewel (Krista Allen) who is a prostitute that was never there for him growing up so their relationship is complicated at best.

Vernon Wells never disappoints, and his character is one of his most sleazy and hateful to date. I love the characters known as “The Twins” (Cathy Baron and Eve Mauro) who are sisters sent after Cody and are more ruthless than anyone else combined.

Rahart Adams has a good career ahead of him as Cody isn’t an especially sympathetic character, but this does make him feel more believable and he gives one of the best performances in the film. Some of the villains are a little over the top trying too hard to be scary and it doesn’t always work but considering the modest budget they are still effective. Francis Capra is especially unhinged as the overly emotional Axel who hates that Dean has betrayed them.

There are a couple of scenes that go on longer than they need to but generally Shadows is well paced and it’s the characters that keep us engaged.

Overall, Shadows is an entertaining crime drama with Rahart Adams proving himself one to watch and a story that’s unpredictable that should keep you on the edge of your seat.