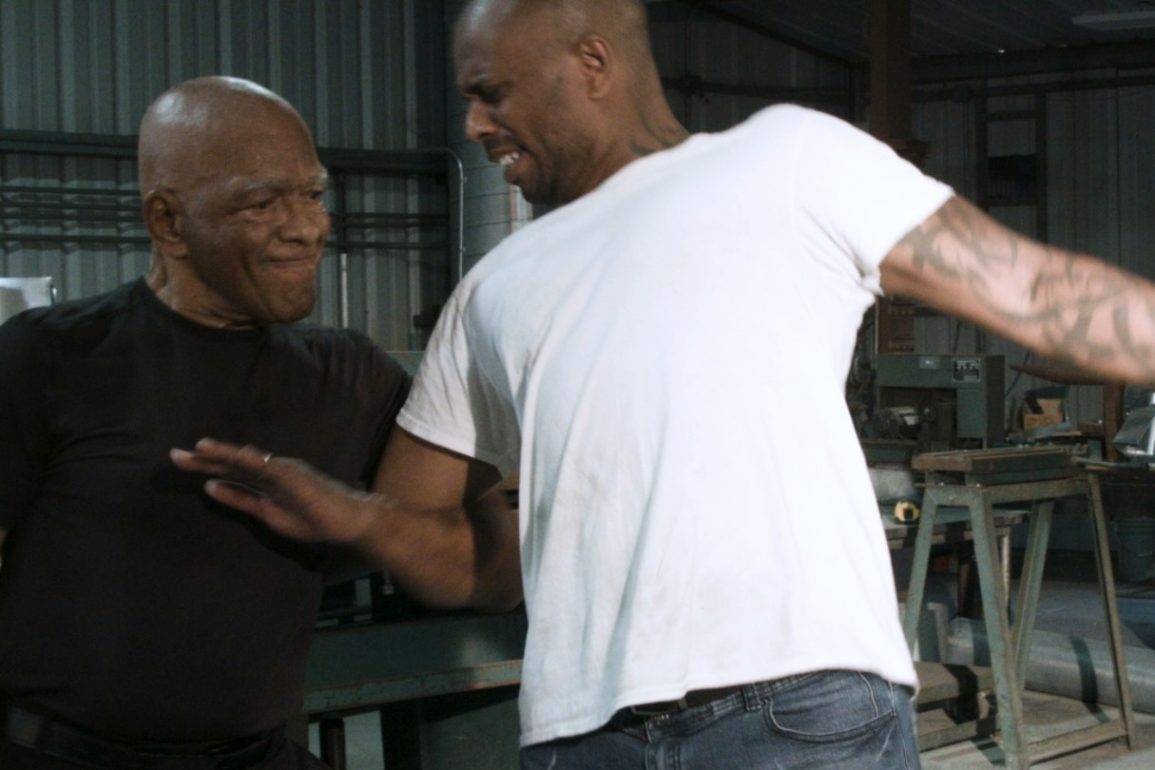 Robert Parham directs this indie feature that is co-produced by Franklin Correa so if you’re a fan of his movies then this is right up your alley.

It tells the story of Sarah Camden, a special operations soldier with PTSD, who returns home to bury her mother. She realizes that she has to rid her hometown of gangs, drugs and crooked politicians. Sarah calls in her special ops buddies to clean up the town.

It has a quality supporting cast that includes The Black Dragon himself Ron Van Clief as well as Gloria Hendry who you will know from Black Caesar and Black Belt Jones to name just a few.

Our lead is played by Sarah Buckner who plays Sarah Camden whose return home isn’t as warm as she would like so she has to get her squad together and become an avenging angel which is always incredibly satisfying.

I will be brutally honest this is no budget filmmaking so some of the acting isn’t the greatest and the effects aren’t anything special. The fight scenes also aren’t particularly exciting but they are at least numerous so it’s never dull.

It’s tightly paced and ambitious with a story that flows well and it has an awesome soundtrack. There are some entertaining lines too which are genuinely funny especially one regarding Smurfs.

At an hour and 24 minutes it doesn’t overstay its welcome and I always enjoy movies that are under 90 minutes as so many bigger budget movies these days tend to go on for 2 and half hours.

Overall, if you like Maverick Films and Blaxploitation then you’ll know what to expect with Snow Black; if so strap in and enjoy the ride.