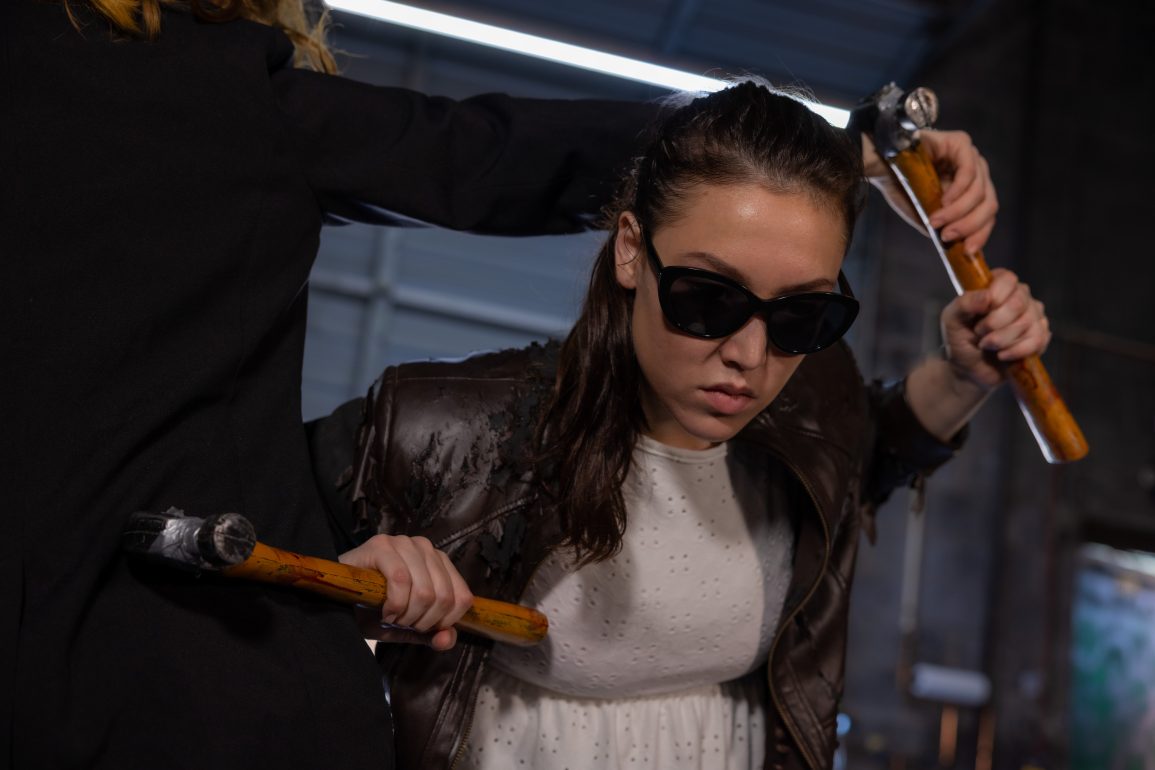 Courtney Chen and her friends are stunt performers in Atlanta, GA. They got together to film a tribute fight to The Raid 2. Originally performed by the Iko Uwais stunt team starring Julie Estelle.