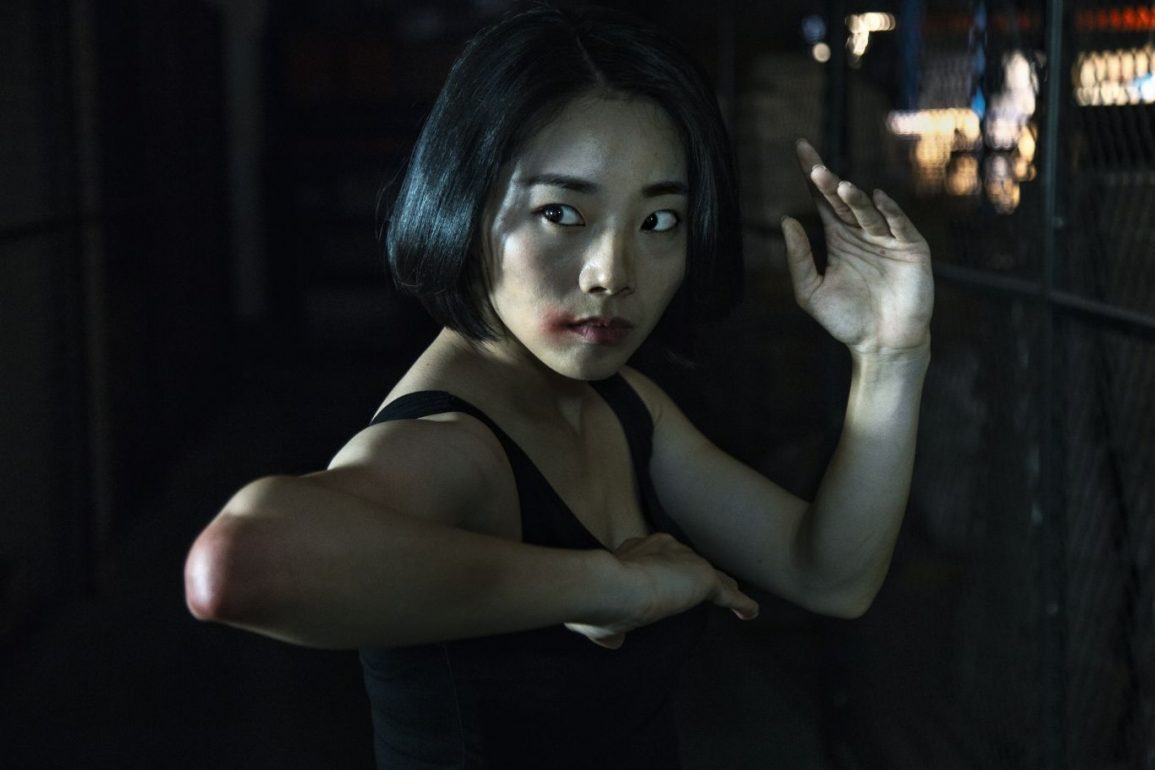 At one point during Vixen a cop asks someone “what is this? A cheap knock off of Die Hard… with a chick?” which is exactly what it is but the fact that the filmmakers come right out and say it means it has its tongue planted firmly in its cheek and doesn’t take itself seriously at all.

Considering its modest budget there is enough action to keep things going and I found Lie-ri Chen a very appealing protagonist. There is also some choice dialogue mostly from Victor (Bryan Larkin) who was one of my favourite characters. At the start he asks what the translation for something means – “does it mean, Mr. Shite?” which had me in hysterics as it’s not conventional action movie dialogue but instead it’s pure Glaswegian (where I’m from).

Vixen doesn’t have any big set-pieces as it’s very much indie fare but the fight scenes are entertaining and it knows exactly what kind of movie it is thoroughly embracing its indie roots.

Some of the sound seemed a bit off like the music score is cut short too quickly between scenes at times so it jars a little but also Chen struggles with some of the English dialogue; the scenes where she is speaking in her native tongue are fine though.

Overall, Vixen is a fun old-school actioner with some surprisingly hilarious one-liners and several nods to Die Hard but it lacks the budget to be truly remarkable; Lie-ri Chen is amiable enough and has the martial arts skills to be believable as the heroine so if you want some old-school action there are worse ways to spend an evening. 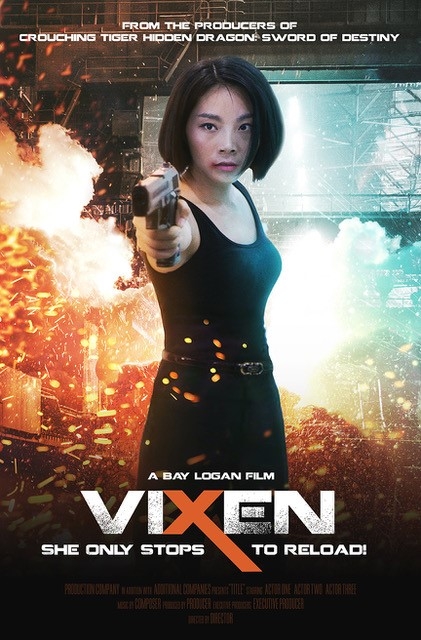 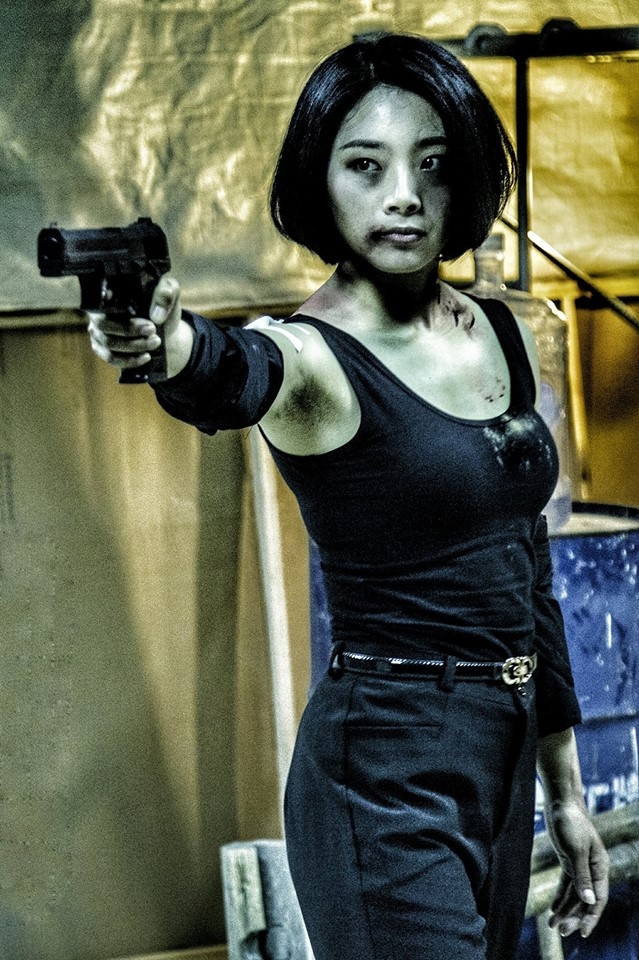