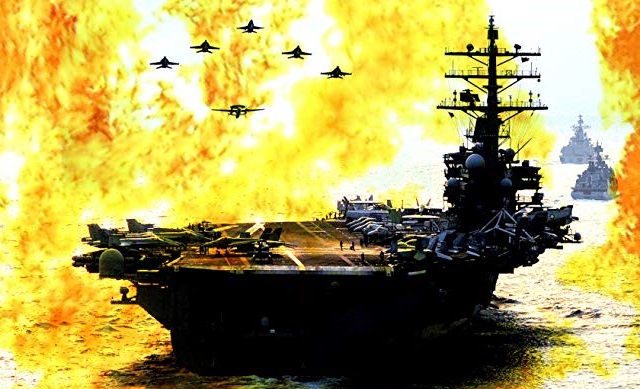 For years kiwi filmmaker A.K. Strom belonged to a military news archive. And for years the realization grew that he had all the ingredients needed to produce the most frighteningly real build-up to nuclear war ever put on film – and the most spectacular. Combined with his own actors, sets and locations, the result is ‘World War Four’ – seven years in the making – the most chillingly realistic nuclear war movie you will ever see.

This is a film in which real armies march, bombs rain down, and soldiers storm the beaches. One family is caught up in the ever-growing conflict. Can they survive as total war is declared and nuclear weapons are unleashed?

Using archive footage of real military battles interspersed with actors World War 4 is one of the most unique pictures of the year; it’s all very seamless creating a nightmarish reality as what could be mankind’s final war begins. Mixing it with archive footage is quite ingenious as it hides any budgetary restrictions while also making the action scenes more intense giving off a greater sense of realism. It also helps that there’s no CGI or special effects (that I noticed) so you feel like you are in every battle sequence.

It paints a chilling and visceral picture of what we could expect if such a war were to happen and in the current climate it could frankly happen at any time.

The movie stars Graham Vincent, Morgan Bradley and Kevin Taylor; there is the odd dodgy piece of acting from supporting cast members.

When World War 4 is released in 2019 it’s definitely worth checking out as it’s unlike anything you’ve seen before with some stunning archival footage giving us a truly immersive experience. 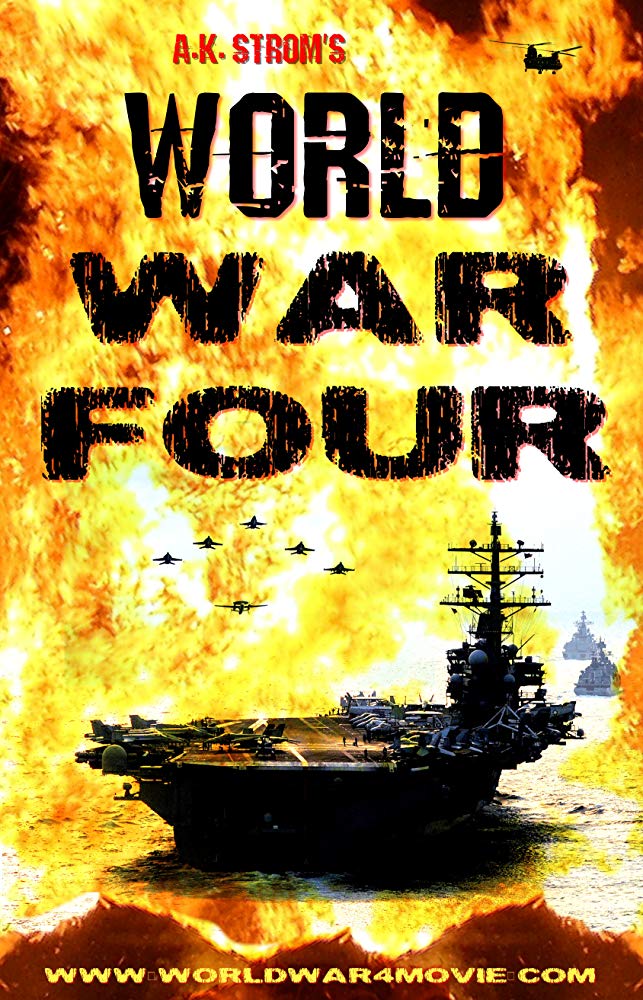