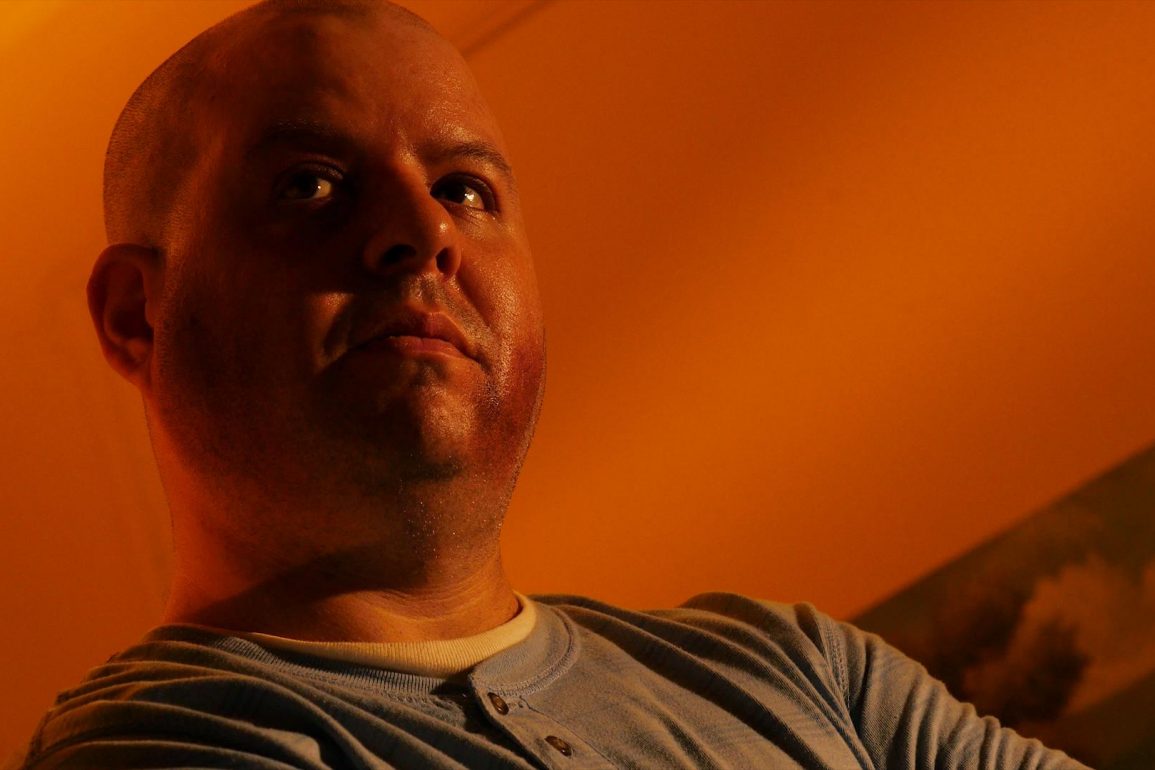 New Jersey filmmaker/actor and martial artist Franklin Correa’s horror/action flick Lyco is now available on Amazon Prime in the US, UK and Canada with a DVD release coming soon. One of the biggest compliments I can give a film is that it is weird and does something outside the box (I hate that expression) and Lyco does just that.

The film is about an illegal courier service that’s hired to deliver an ancient relic believed to have supernatural powers. Lethal couriers Bobby (Franklin Correa) and Darius (Terrance Epps) along with their boss Chucho (Jorge Valentin) find themselves hunted by assassins, a serial killer voodoo priest (Macquell James) and terrifying supernatural forces.

You can check it out by clicking here.