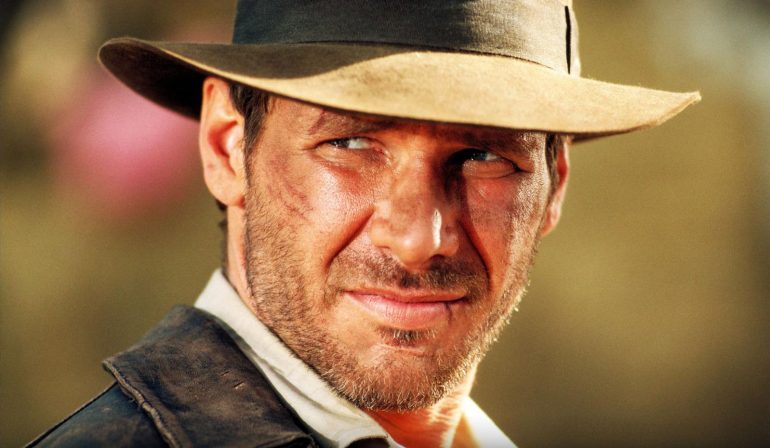 A year or so back a fifth Indiana Jones movie was announced and it was meant to be released in 2019 however, director Steven Spielberg has been juggling various (uninteresting) projects but it looks like the man in the hat is set to return in 2020.

According to THR Spielberg will go on to direct West Side Story after Indy 5.

Harrison Ford is in his mid 70’s so I’m not sure how we’re going to have any big action set pieces but we’ll wait and see. Raiders of the Lost Ark is arguably my favourite movie so a new Indy movie is just fine in my book… it has to be better than the last one.