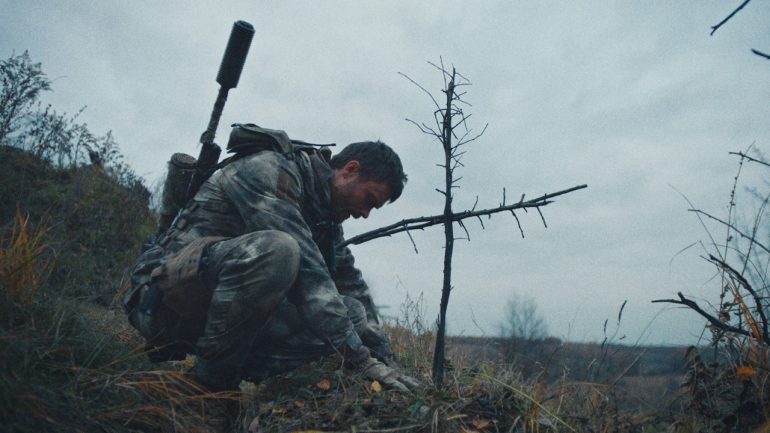 Inspired by a true story, SNIPER: THE WHITE RAVEN sets sights on UK DVD and Download this October

Synopsis: After suffering a senseless tragedy at the hands of invading soldiers in the Donbas region in 2014, a former Ukrainian teacher renounces his peaceful way of life and seeks revenge. Joining the military and earning a coveted spot as a sniper, he sets his sights on an elite Russian sniper whose elimination could change the tide of the conflict.Inspired by a true story, Sniper: The White Raven is a timely military action-thriller boasting incredibly tense set pieces, making it one of the must-see action films of the year. Dazzler Media presents Sniper: The White Raven on DVD and Download-to-Own from 3rd October Find it on Amazon: www.amazon.co.uk/Sniper-White-Raven-Aldoshyn-Pavlo/dp/B0BC21WKKG