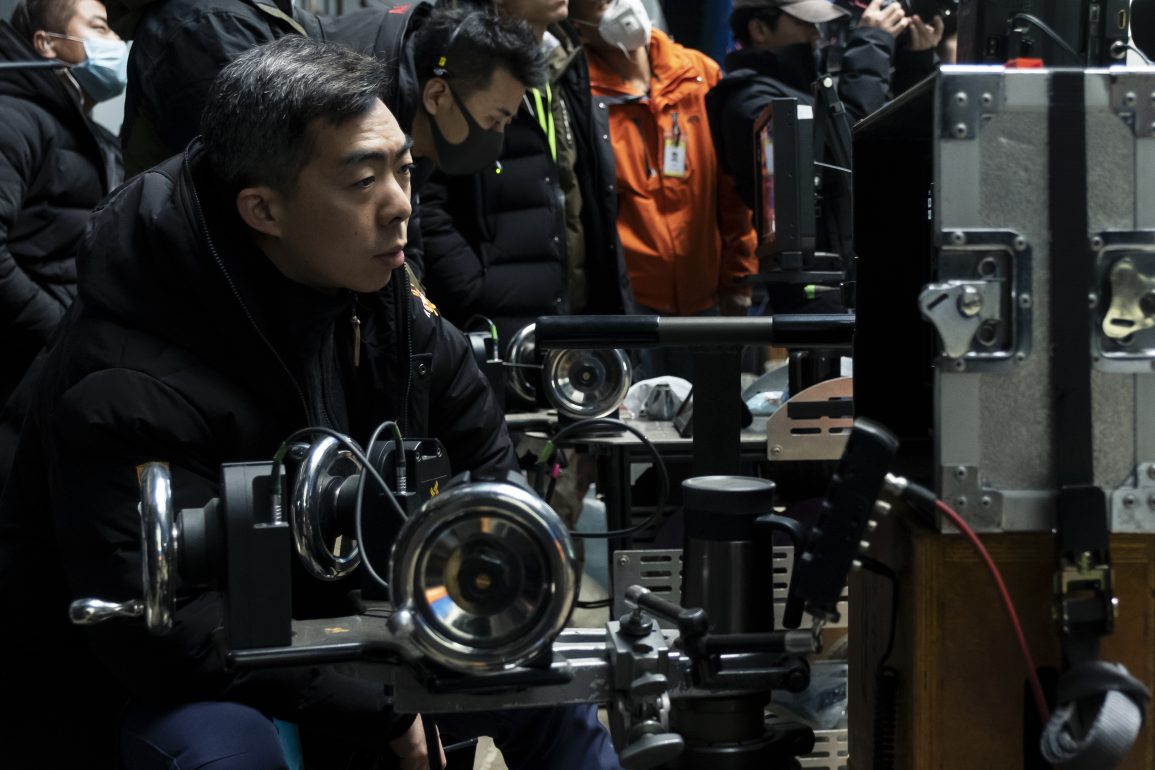 Interview with Director Lu Yang on A Writer’s Odyssey

A WRITER’S ODYSSEY tells the story of Kongwen Lu (Dong Zijian), the author of a fantasy novel series following a heroic teenager, also named Kongwen, on a quest to end the tyrannical rule of Lord Redmane, under the guidance of a Black Armor (Guo Jingfei). But through a strange twist of fate, the fantasy world of the novel begins to impact life in the real world, leading Guan Ning (Lei Jiayin) to accept a mission from Tu Ling (Yang Mi) to kill the author.

The film’s director Lu Yang (Brotherhood of Blades) stopped by The Action Elite to chat about the project.

1.     A Writer’s Odyssey is out now in North America; what drew you to the project initially?

Initially, it was just my impulse to create. After I finished reading the original novel, I really wanted to turn it into a film.

2.       You have a great cast; Why was Dong Zijian the right choice for Kongwen Lu?

I was looking for an excellent young actor to play Kongwen Lu. The actor had to be someone young, but at the same time with an experienced acting skill to allow him to play two distinct characters. It’s difficult to find someone like that, so I was lucky to find Dong Zijian.

The theme is that no matter what difficulties we undergo, and no matter how people deny us, we should believe in the value of each individual’s powers. We should have hope and believe that we can make change. 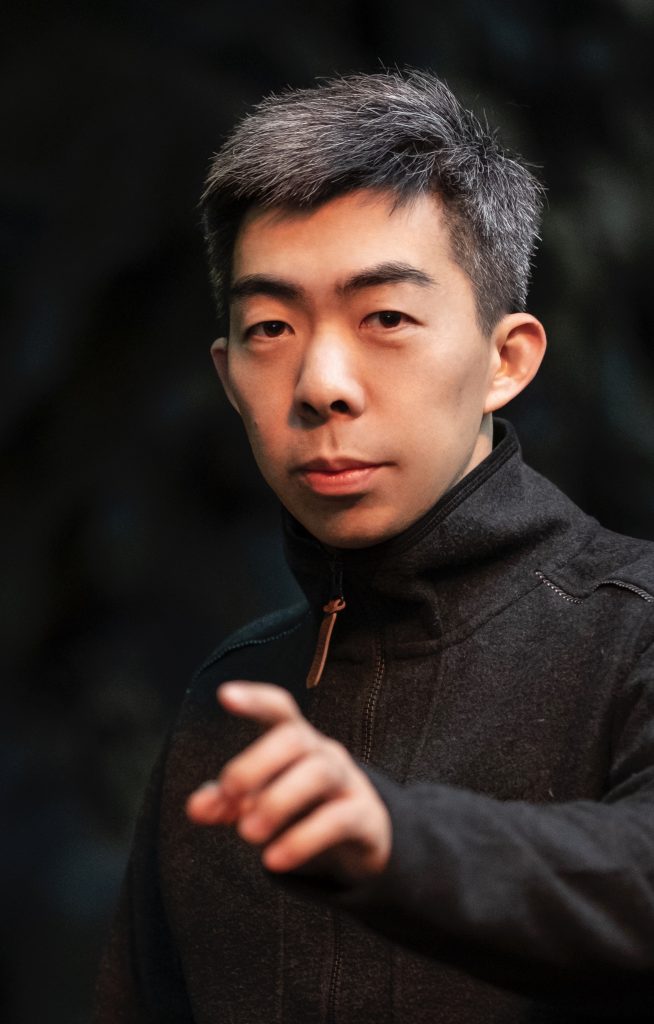 Yes, I do like it. It means that there is no limit to my imagination. I can use visual effects to create anything I can imagine, and it always brings new experiences.

5.       Do you find there is a lot of pressure in creating a faithful adaptation of the source novel?

Absolutely! It’s very stressful, and that’s why I took a very long time to do this adaptation.

6.       How challenging is it to create action sequences that are unique and fresh? What can audiences expect in terms of action?

It’s a challenge to create something unique, because people are already familiar with so many action films. They have seen so many different kinds of fight scenes or genres, it’s challenging to tell a different story. I needed to discuss and design the atmosphere of the action, the purpose of the fight, and find new possibilities for the characters. I also needed to discuss why they fight and how to create a fight that can engage peoples’ imagination. I spent a lot of time on designing each fight scene. I want to bring audiences new, powerful and impactful action sequences. In A Writer’s Odyssey, you can also find strong comic feelings in the film. 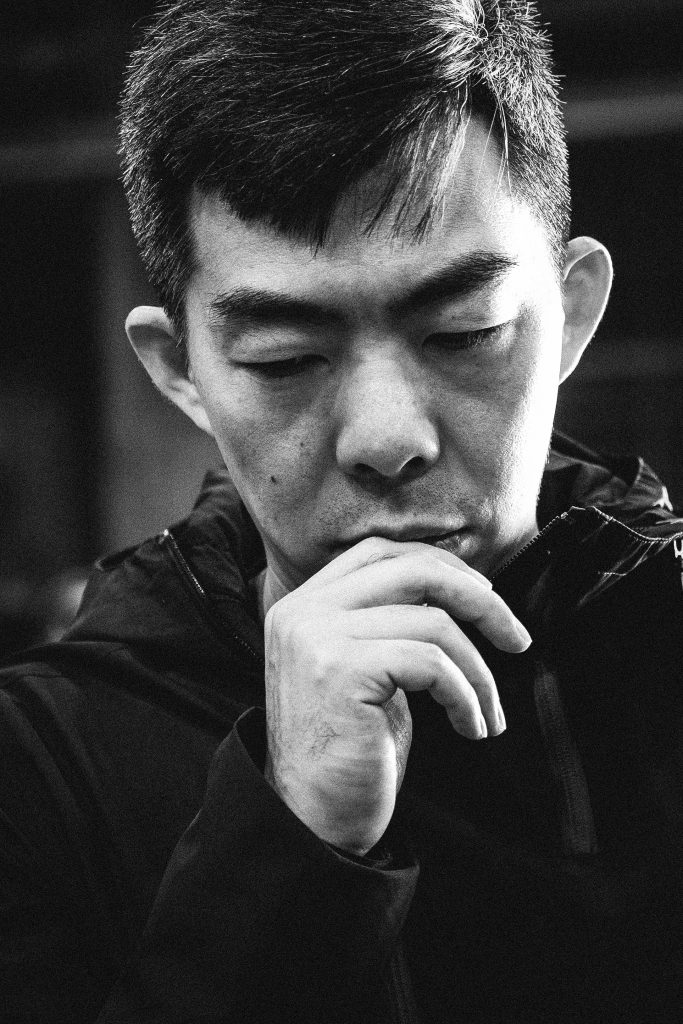 7.       What would you like audiences to take away from A Writer’s Odyssey?

It’s all about the warmth of human nature. I want audiences to feel that the two hours they spend in theaters are fun and worthwhile.

8.       I read that a third installment in the Brotherhood of Blades franchise is coming soon; how far along is that?

You will have to wait for a while for that, as right now I have two other films in production!

A Writer’s Odyssey is out now in North American Theatres.