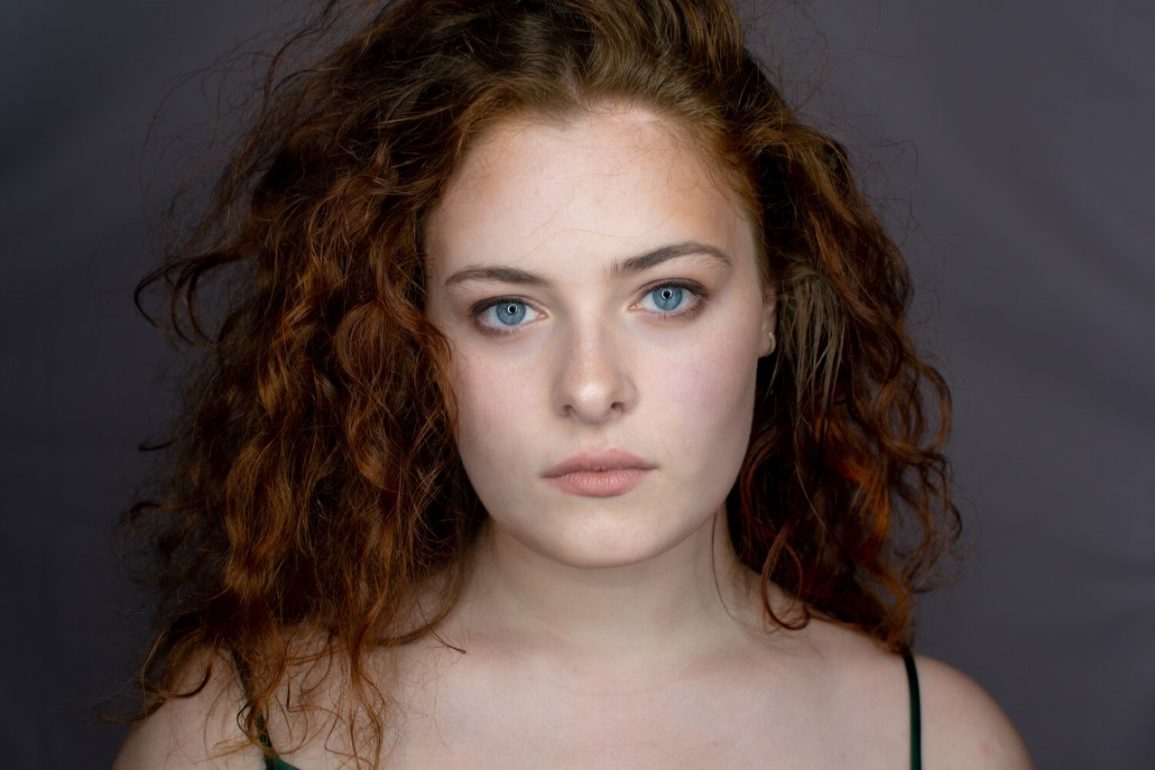 Madeleine Galea, one of the stars of the upcoming supernatural thriller The Train, tells us about her beginnings, her martial arts background and what she’s learnt along the way.

You’re a triple threat! You seemingly do it all. When did this all begin for you?

I’ve been acting for most of my life from what I can remember. I think as a child I saw it as a fun challenge to get cast in school productions (I’m very competitive), and then once I got a taste of what performing was like I couldn’t let it go. I always loved dressing up and trying on costumes as a kid and acting was an extension of that, getting to inhabit characters and have other people watch you. As I aged the costumes and the characters grew kore complex and my love for acting only deepened. In terms of the whole triple threat thing, I believe that versatility is essential to all actors. Having other skills and interests will only make you a better actor.

Speaking of threatening, did I read you’re also a black belt?

Yes! Watch out.  I started Taekwondo as a kid and it grew into something that I became quite passionate about. I trained at the Melbourne Taekwondo Centre, which I believe has spawned several Olympians.

What was the initial motivation for taking up martial arts?

I played several instruments growing up and I think my mum in particular felt that I needed to get rid of my excess energy. That and I really wanted to be Lara Croft, so Taekwondo felt like a step in the right direction.

Have you had the chance to put any of the martial arts use to use in a film or series?

Sadly not yet. I’m also trained in stage combat so I can kick people safely too. The stage combat was put to use in Twelfth Night, one of my graduation shows at AADA, but alas my feet remained firmly on the ground.

Do you find it a plus that an actor is skilled in other areas, be it martial arts or dance? Do casting agents look at that as a plus?

I think having skills in different areas is excellent for actors. You never know when a role or audition will come along that requires you to do something oddly specific. A friend of mine once had to roller-skate around a room singing for an audition. Some people think that in order to get ahead in acting you must solely focus on it, but the characters you play aren’t actors, they’re people who can cook and dance and fight, so it’s good to know how to do those things.

Theater is a different ball game to Film and Television.  How would you describe their differences?

Do you prefer one over the other?

I love working on both theatre and cinema projects and find that once I am familiar and comfortable in an environment my creativity flourishes either way. I feel that theatre offers me more autonomy as a performer and the energy you get from working in front of a live audience is unparalleled. However on the flip side, the more I work on cinematic projects and the more sets I walk onto the more I fall in love with the intricacies of film. Both mediums are opportunities to collaborate and I hope I never have to pick one over the other.

For any young women out there considering being an actor, what advice would you give them?

Know your worth and your power. I feel very thankful that my career is taking flight in the post #metoo era, but there are still manipulative people out there trying to take advantage of those new to this industry. At the beginning of 2020 a friend told me to say yes to everything. What started out as a good idea quickly took a turn as I found unsavoury people or questionable projects lurking in the shadows. Don’t be afraid to say no and ask questions. If casting directors, directors or writers look down at or berate you for feeling uncomfortable, then you’re working with the wrong people. If acting if something you love it should make you feel empowered, do not let anyone take that away from you. And secondly, find another passion that has nothing to do with acting and engage with it regularly. It can sometimes feel like everything you do revolves around your career and it’s important to give yourself time out.